Huami has made a new Twitter handle for India and announced the launch of its Amazfit smartwatches.

Huami a subsidiary of Xiaomi that makes smartwatches is bringing two of its smartwatch to India. The company has made a new Twitter handle for India and announced the launch of its Amazfit smartwatches in the country on 24 July. The teaser image tweeted by Amazfit shows a watch with square shape display and we expect that it can be the Amazfit BIP which has already been launched in United States. The company mentioned in the tweet "Some wait for change, others just #DoItRight. What are you doing this 24th July? #DoItRight" confirming the launch of the smartwatch. The cover image of the Twitter account of the company shows a second smartwatch which is expected to be the Xiaomi Huami Amazfit Stratos. The poster mentions again mentions " Unleashing in India' on 24 July with the same #DoItRight.

Some wait for change, others just #DoItRight.
What are you doing this 24th July?#DoItRight pic.twitter.com/SgSxiOIz6G

The Huami Amazfit BIP is priced at $99.99 (approx. Rs 6,782) in the US and boasts of more than 30 days of battery life and an always-on touch display, GPS, barometer (to measure air pressure), a geomagnetic sensor, a heart rate sensor, accelerometer, sports and sleep tracking. The smartwatch features a 1.28-inch colour touch display with a 2.5 D Corning gorilla glass, IP68 rating and a 190 mAh Li-Polymer battery. It also shows notifications for incoming calls, messages and other apps and weighs 31 grams. The Amazfit BIP has been launched in four colour variants in the US including Onyx Black, White Cloud, Cinnabar Red, White Cloud and Kokoda Green. 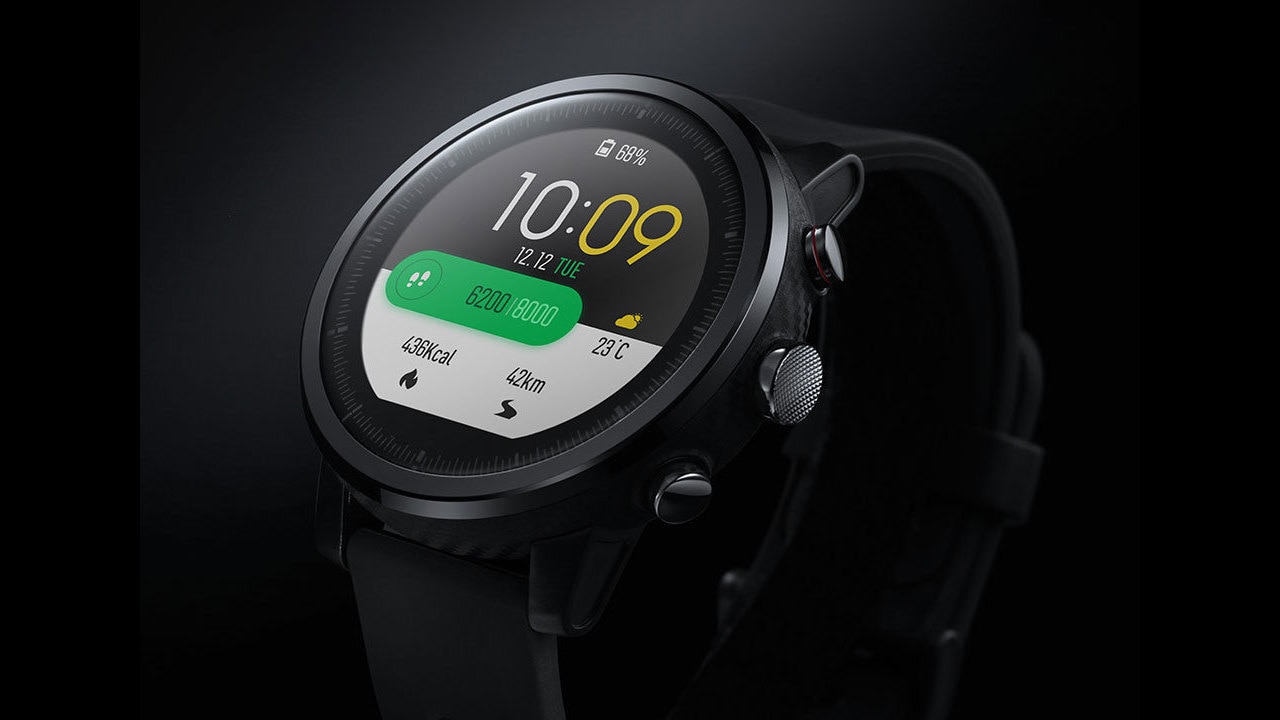 The Huami Amazfit Stratos, the second smartwatch to be launched by the company comes with an always-on 1.34-inch (320x300p) circular colour touch display protected by a scratch-resistant 2.5D Corning Gorilla glass top. The smartwatch comes with a rugged carbon-fibre design and ceramic bezels on the sides of the display. It features calculations such as maximum oxygen consumption (VO2max), exercise load (TD) and recovery time on the device. The Amazfit Stratos comes with three stainless steel physical buttons and a replaceable 22 mm silicone strap. Users can also listen to music without having to carry your phone by storing songs on the smartwatch itself. The Stratos provides notification for emails, text messages, calls and other apps from the connected smartphone.

Coming to internals, the Amazfit Stratos is powered by a 1.2 GHz processor and comes with 4 GB of internal storage. Huami claims that the battery on the device lasts for 5 days on regular use and 11 days on basic use. It is water resistant up to a distance of 164 feet or 50 meters water depth in water. It has been launched with a price tag of $199.99 (Rs 13,703) in the United States.