The Xiaomi photo, shows a square and a circle, which might mean that both the cameras may have the ability to function independently.

Xiaomi will be launching the much anticipated Mi Mix 2S on 27 March and as with any upcoming, much-anticipated smartphone, there have been several leaks and rumours surrounding the device. The company itself has been providing us with teasers of the device and the latest one seems to be pointing towards a possible dual-camera setup on the Mi Mix 2S. 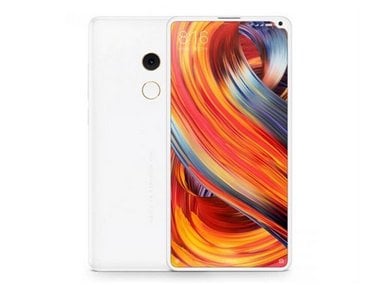 As per a GizmoChina report, the photo teased by Xiaomi could indicate AI functionality in the dual-camera system of the device. The photo, shared on Xiaomi's Weibo account, shows a square and a circle, which might mean that both the cameras may have the ability to function independently, as per the report.

Also stated in the report is the fact that it was earlier revealed that Mi Mix 2s is expected to pack a Sony IMX 363 sensor and some features had been spotted in a Mi Mix 2S firmware leak. 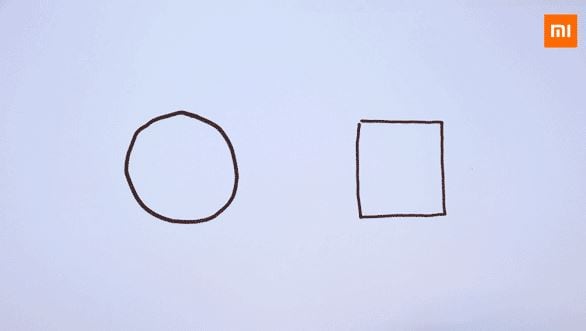 Xiaomi has already mentioned that the Mi Mix 2S will be running on the Snapdragon 845 SoC. Xiaomi has also shared what appear to be AnTuTU benchmarks of the device, showing a score of 273,741, which is higher than that of the alleged scores of the Samsung Galaxy S9.

Reports have gone so far as to say that the Mi Mix 2S may actually be faster than the recently launched Galaxy S9 and S9 Plus, Asus ZenFone 5Z, and Sony Xperia XZ2. We shall know more as we head closer towards the launch date of the phone, which is incidentally clashing with the launch of the Huawei P20 series smartphones.