Xiaomi takes responsibility for 'WhatsApp Obsolete' issue that some Redmi and Mi users were facing; says it will be more vigilant

In addition to clarifying the issue, Xiaomi also apologised for the error and reassured that it will be more vigilant against such problems moving forward.

Chinese smartphone maker and electronics giant Xiaomi has finally issued a statement where it has taken the responsibility for the 'WhatsApp Obsolete' issue. 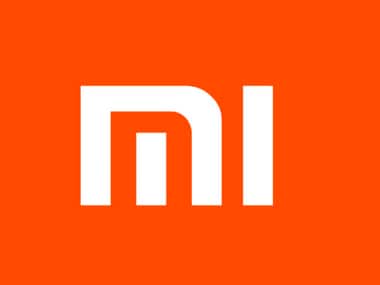 A number of Mi and Redmi users started reporting that they were experiencing an error message that stated that their WhatsApp was obsolete while opening the app.

The app was asking them to update, but when they went to check for the update, there was no new update available.

As previously reported, WhatsApp clarified that the problem is not with the app but with how the app is distributed.

According to a new report by Techook, Xiaomi has issued a statement explaining the problem and taking the responsibility. In addition to clarifying the issue, the company also apologised for the error and reassured users that it will be more vigilant against such problems moving forward.

In its clarification, Xiaomi said, "A few Xiaomi users reported an issue with WhatsApp on their smartphones. After a thorough investigation, we learned that a beta version of WhatsApp was pushed out on our Mi App Store a few days ago, which some users updated to. We have updated our App store listing with a newer version, approved by WhatsApp, which we encourage any users facing issues, to update to."