Xiaomi, Redmi to split up and establish themselves as independent brands

Xiaomi's Mi brand focuses on higher-end devices while the Redmi lineup is focused on the budget segment.

Looks like Xiaomi's popular budget sub-brand Redmi has finally grown up enough to leave the comfort of parent Xiaomi's home. Redmi will now be an independent brand and the split is scheduled for 10 January in China. The announcement was made by Xiaomi CEO Lei Jun who explained that the brands were splitting up to help each focus individually on its brand and so increase growth. 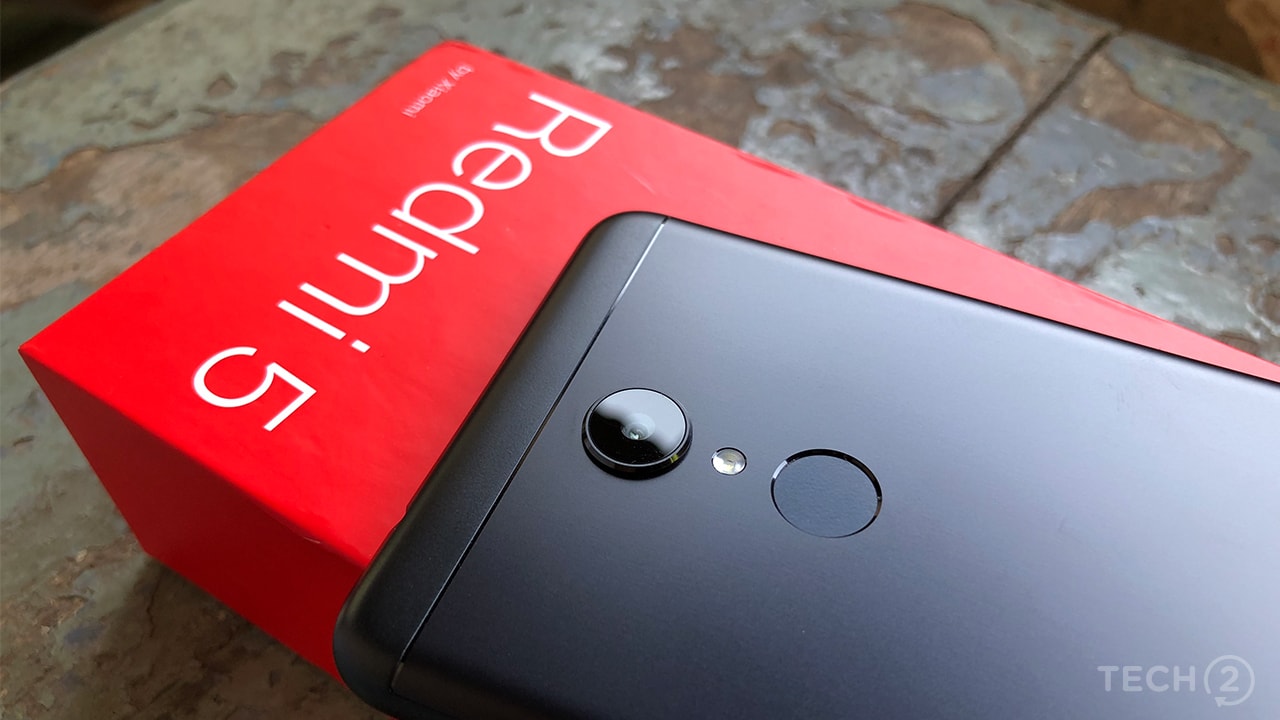 The phone features a 12 MP camera at the back. Image: tech2/Sheldon Pinto

As per the report by Gizmochina, Xiaomi's Mi brand focuses more on higher-end devices while the Redmi lineup is focused on the budget segment. Xiaomi's third brand, called Pocofone, is aimed at the budget flagship segment that OnePlus appears to have abandoned, and although it is in its nascent stages as of now, Poco does hold immense potential in markets such as India. The same is true for the Redmi brand, whose Note lineup has become one of the most popular smartphone series in the country.

At the moment, Xiaomi and Redmi are blurred into one big brand in the minds of most consumers. A split might help establish the brand's identity. Another issue is that Xiaomi's Mi brand doesn't have much of an identity here either. It also doesn't help that premium Mi phones like the Mi 8 have never made their way to India. It was only recently that Oppo established a separate Realme brand that would compete in the budget smartphone space.

As for the phone launch on 10 January, we can hazard a guess that it will be a device which comes with a new 48 MP sensor as the number 48 is mentioned prominently in the promo poster. That number could refer to anything though. Stay tuned for more updates.