Xiaomi Redmi Note 9 series to launch in India today at 12 pm IST: Here's how to watch it live

The upcoming Note series will feature a quad-camera setup at the back which will be placed in a square camera module.

Xiaomi is scheduled to launch the Redmi Note 9 series in India today. Due to the coronavirus outbreak, this time Xiaomi has cancelled a physical event and will be unveiling the new Note series online only. 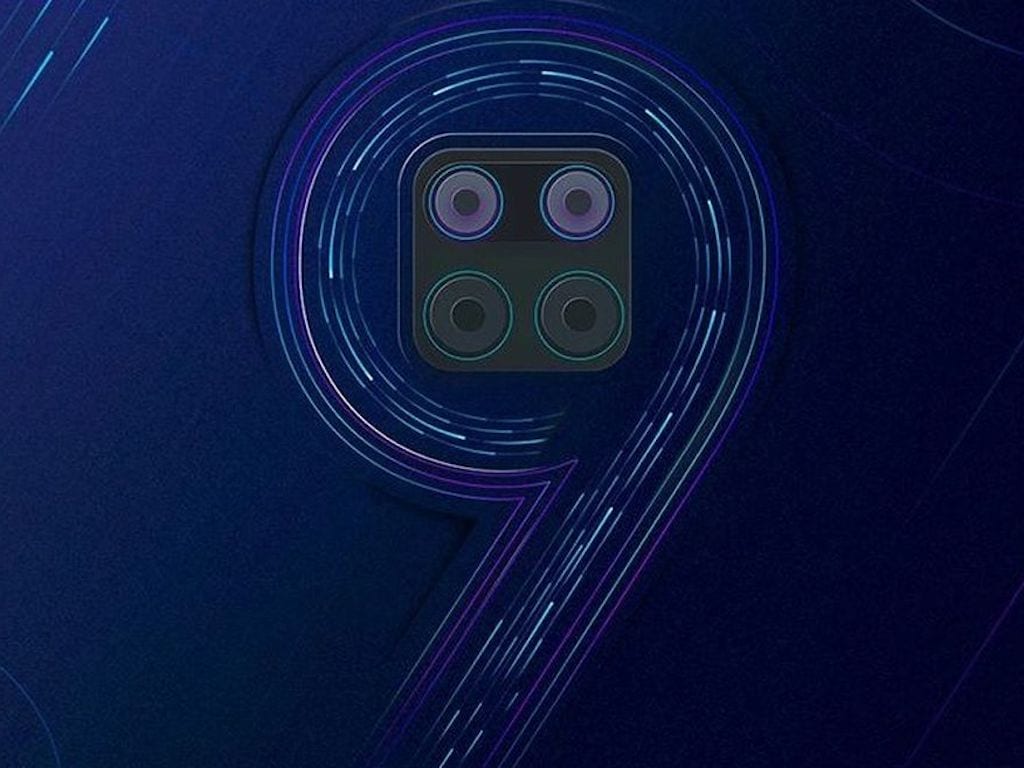 Redmi Note 9 series launch: How to watch it live

The launch live stream will begin at 12 pm IST. Xiaomi will be streaming the launch video on its official Xiaomi India YouTube page, on its official Facebook account, and on Xiaomi's dedicated microsite for the Note 9 series launch. Below is embedded the YouTube live stream video and the Facebook live video.

In case you have a busy day ahead, you can hit the 'Set Reminder' button on the YouTube video or the 'Get Reminder' option on the Facebook video to be notified minutes before the webcast is live.

From what we know so far, the upcoming Note series will feature a quad-camera setup at the back which will be placed in a square camera module. Teasers have revealed that the smartphones will offer fast charging, powerful chipset and immersive gaming experience.

Brace yourselves for the biggest #Redmi product launch of 2020! #ProCamerasMaxPerformance is going to be nothing like you have ever seen before! A new #RedmiNote is coming on 12th March!

A recent teaser by Xiaomi head Manu Kumar Jain didn't reveal much but it gave us a sneak peek on a few ports on the new Note phones: we spotted a Type-C port, speaker grille, and a 3.5 mm headphone jack.

Xiaomi recently also announced that its upcoming Redmi series will support the Indian Space Research Organisation's (ISRO) Indian Regional Navigation Satellite System, NavIC technology. It is a possibility that Note 9 series might come with this feature.