Didn’t get lucky in the Redmi Note 6 Pro flash sale? Good. Here are 5 alternatives you should consider around Rs 15,000.

Yet another Redmi Note 6 Pro sale has come and gone making a mockery of your patience. In case you didn’t get lucky in the flash sale, maybe you actually got lucky!

Let me explain. Not too long ago, Xiaomi used to offer the best value for money smartphones in the Indian market — great specifications and features at an unbelievable price. Trying your luck in the flash sale then, to get your hands on their latest device made complete sense. Things are a little different now with the launch of Xiaomi Redmi Note 6 Pro. It is not the best value for money smartphone in the market currently. Period! 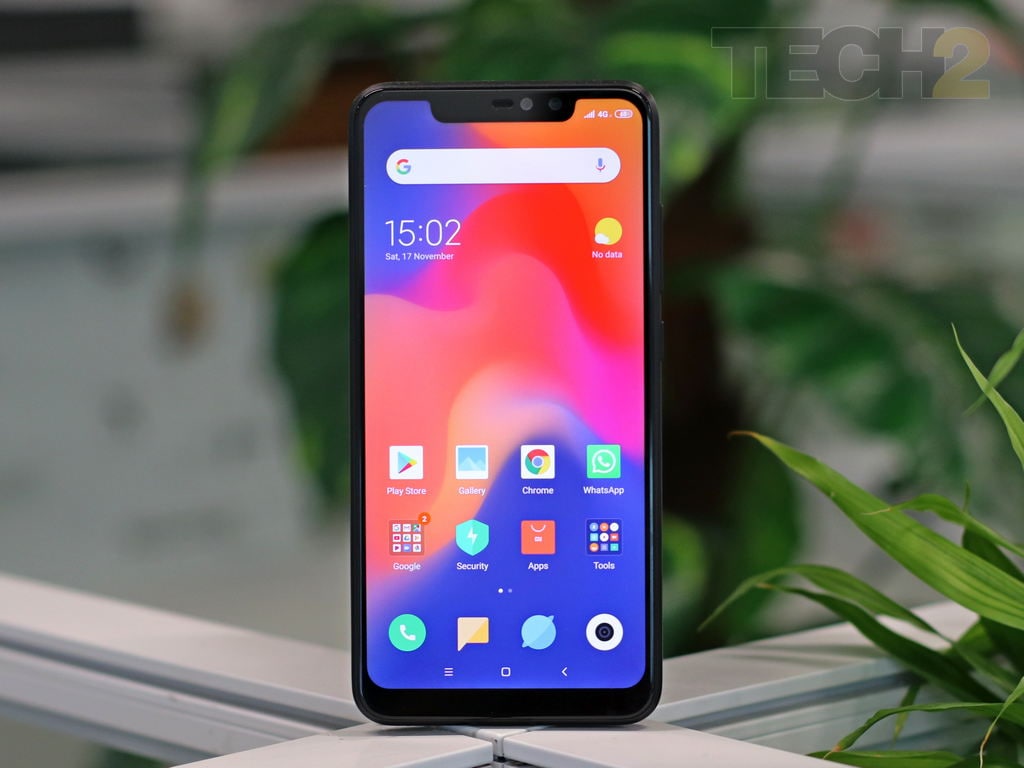 Barely a year ago, Xiaomi hardly faced any competition around the Rs 15,000 budget and the going was fairly easy. Over the past 6 to 8 months, the competition got smarter. Not only did they compete but even outperformed in many ways; we will discuss that later.

For once, Xiaomi had to play catch up with their new launch, but strangely, the company chose to turn a blind eye towards ground realities and expected their prospective buyers to do the same. The Redmi Note 6 Pro is just a minor upgrade over the Redmi Note 5 Pro and that too mainly cosmetic. Yes, the camera department has seen a bit of an improvement but it’s mainly about the notched display. And the manufacturer chose a larger than average notch when the competition is trying to shrink it as much as possible or eliminate it altogether. Other than that it’s still the same Snapdragon 636, the same dated design.

So is it still desirable? I don’t think so, especially with so many good or better options to choose from in the same price range. Mind you, the Redmi Note 6 Pro is not a bad phone in the Rs 14,000 to Rs 16,000 range, just that it could have easily been much better. And hence, it makes little sense to wait in the queue to buy it when you can buy something better right away for the same price. So let’s take a look at what the competition has to offer. 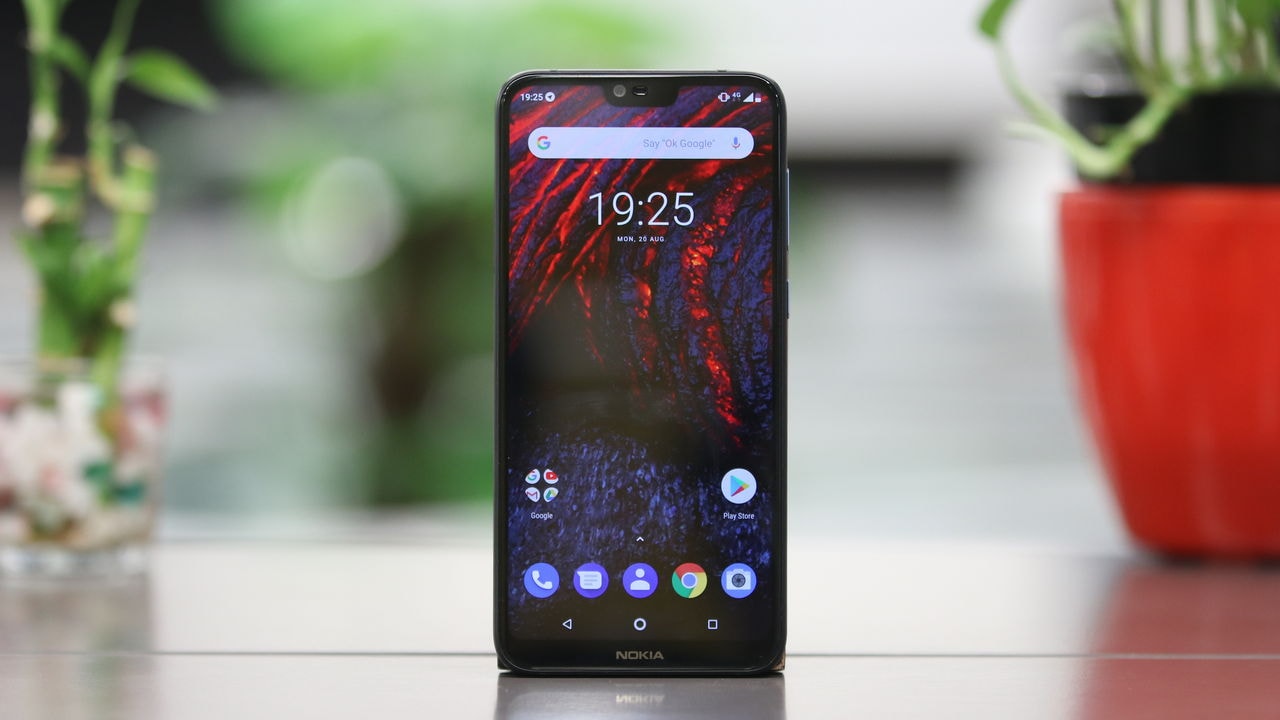 The Nokia 6.1 Plus is a definite upgrade to the lacklustre Nokia 6.1. Image: tech2/ Shomik Sen Bhattacharjee

If you love aesthetics and design, look no further. The Nokia 6.1 Plus is easily the best looking phone in this price range, and fairly compact too, I may add. A metal body sandwiched between two sheets of glass with Gorilla Glass 3 protection makes it look extremely classy. Its 5.8-inch display may be slightly smaller than the one on the Redmi Note 6 Pro but has the exact Full HD+ resolution resulting in higher pixel density and sharper picture. The notch is noticeably smaller but doesn’t miss out on any important sensors.

The Nokia 6.1 Plus is powered by the same Qualcomm Snapdragon 636 SoC and comes with 4 GB RAM and 64 GB internal storage that can be expanded further. A 16 MP+5 MP dual camera combination at the back does more than a decent job. If that’s not enough, this phone is an Android One device, so you get stock Android UI and regular OS and security updates. Guess what? The phone already runs Android 9.0 Pie. You never know when you may get Android Pie on the Redmi Note 6 Pro, if at all, given the company’s track record. 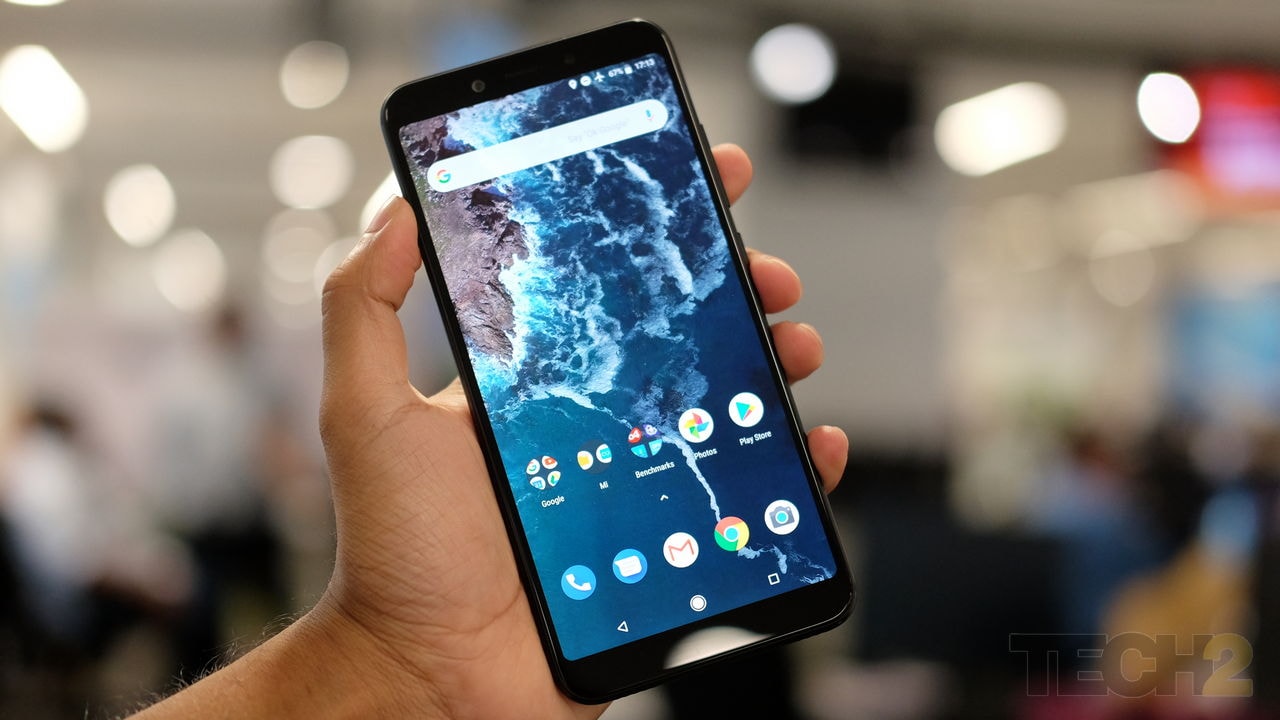 If you love Xiaomi, hate MIUI and want more powerful hardware and better cameras in the same price bracket, there’s some in-house competition that you may want to look at closely. The Xiaomi Mi A2 is another Android One device and is powered by a more powerful Snapdragon 660 SoC. The 12 MP+20 MP dual cameras at the back do a stellar job and are rated among the best snappers under Rs 20,000. If you do not like notched displays, even better as this comes with a good old 5.99-inch narrow bezel 18:9 Full HD+ display.

While the Xiaomi Mi A2 ticks most of the boxes, there are a couple of catches. Firstly, there’s no microSD card slot here to expand your storage. Secondly, for some reason, Xiaomi has done away with the 3.5 mm headphone jack on this device. If you can live with that, you get a solid phone with a faster processor, stock Android UI and very good cameras in the same budget.

While the above two phones drop below the 15K mark during sales and special occasions, the following devices can always be purchased for less than Rs 15,000. What’s more, they outperform the Redmi Note 6 Pro in more than one way. Earlier this year, Oppo seemed to have had enough of Xiaomi’s dominance in the lower mid-range segment and launched their own sub-brand, Realme. After a couple of above average releases, they finally got it spot on with their third launch — the Realme 2 Pro. This phone is a great combination of specifications and features at a hard to beat price that has raised the bar by several notches in this segment. For starters, it has a Full HD+ display with a tiny drop-sized notch that is generally seen in phones twice its price or higher. On top of that, it is powered by a Snapdragon 660 SoC; something never seen before under 14K.

The 16 MP+2 MP dual rear cameras are quite competent in most conditions. While we have included the 4 GB RAM/64 GB storage variant in this article, you also get a choice of 6 GB/64 GB and 8 GB/128 GB for Rs 2,000 and Rs 4,000 more respectively. You can also add another 256 GB storage to each of the variants using a microSD card.

If you are looking for a stylish phone with a big display, Honor 8X is the phone for you. This phone boasts of a 6.5-inch Full HD+ notched display that is great for media consumption and gaming. Speaking of gaming, the Honor 8X is powered by Huawei's latest mid-range chipset, the Kirin 710. While it is no Snapdragon 845 or even a Kirin 970 for that matter, it is more than capable of handling most games at medium settings at least. And its 3,750mAh battery provides enough backup for those long gaming sessions.

The 20 MP+2 MP AI-powered dual rear cameras deliver quality shots in well-lit conditions but do not expect miracles in low lighting. This phone comes in 3 variants with 4/6 GB RAM and 64/128 GB storage combinations ranging between Rs 14,999 and Rs 18,999. 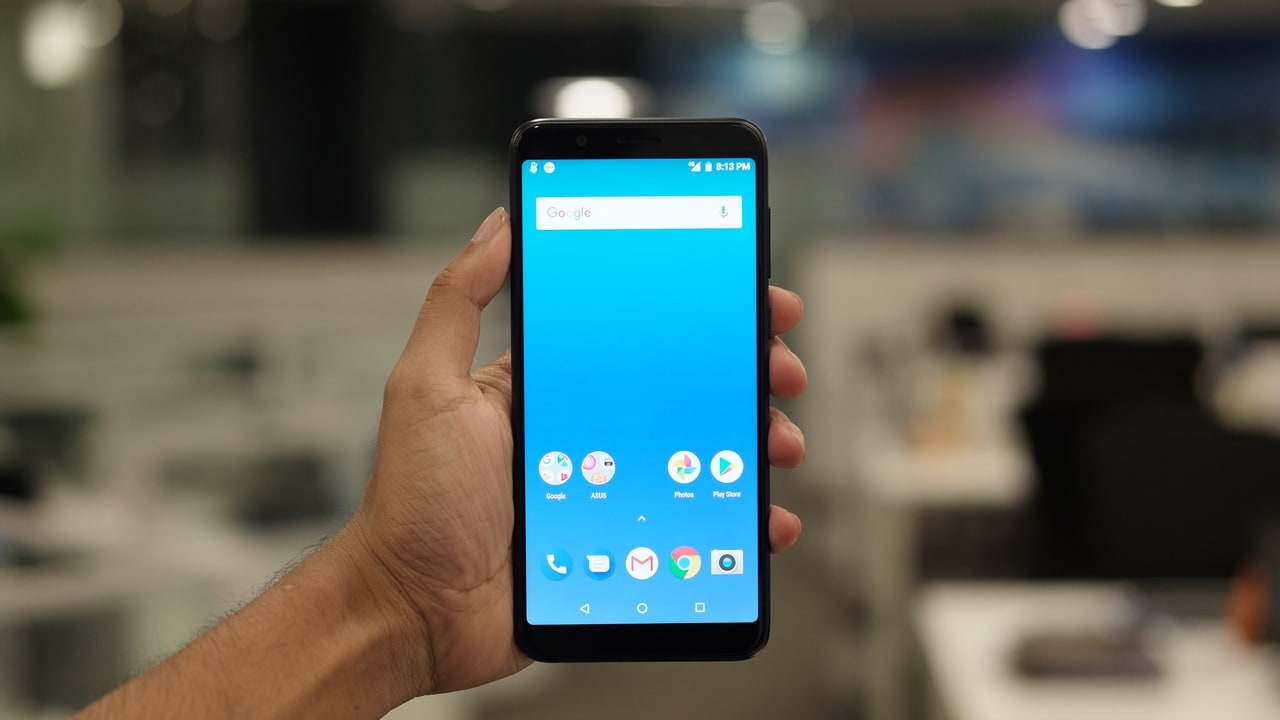 This phone was actually a direct competitor of the Redmi Note 5 Pro. But since the innards of the Redmi Note 6 Pro haven’t seen an upgrade, the Asus Zenfone Max Pro M1 competes with that too. But unlike Xiaomi’s latest Note, this Asus phone has a 6 GB RAM variant under Rs 15,000. On top of that, you also get stock Android UI despite not being a part of the Android One bandwagon. The Max Pro M1 is powered by a Snapdragon 636 SoC too and comes with 64 GB storage that can be expanded further using a microSD card. Another standout feature is its mammoth 5,000 mAh battery that can easily power the phone for a day and a half with moderate usage.

Unlike its 3 GB and 4 GB RAM variants, this 6 GB RAM variant comes with enhanced cameras with higher megapixel count: 16 MP+5 MP as opposed to 13 MP+5 MP. The front selfie camera has also been bumped up to 16 MP from 8 MP. Just like the Xiaomi Mi A2 and Redmi Note 5 Pro, this Asus device also has an 18:9 full HD+ display with narrow bezels and no notch. One slight drawback here is its weight. This is quite a heavy device and weighs close to 180 grams. But wait, so does the Redmi Note 6 Pro!

So there you go. These are currently the best smartphones you can buy around the Rs 15,000 mark in India. Choose one that appeals to your eyes and needs and you won’t be disappointed.