Xiaomi Redmi Note 5 Pro will get Android Oreo and MIUI 9.5 on 29 June

The company confirms that the update will roll out from 29 June, but in a phased manner.

The Xiaomi Redmi Note 5 Pro has grabbed a lot of attention this year. Even though it provided a good number of features for the price range of Rs 14,999, it unfortunately lagged behind in its processor and raising a lot of eyebrows as it ran on Android Nougat based on MIUI 9.

According to the tweet by the company, the Android 8.1 Oreo-based on MIUI 9.5 update will soon roll out on the Redmi Note 5 Pro.

The company confirms that the update will roll out from 29 June, but this is going to happen in phases.

Mi Fans! You asked for it and we're getting it for you.

If you are not part of 1st phase, don't worry! You will get it sometime soon 🙂 pic.twitter.com/V7KIz99Irj

As the company is enabling the update in phases, a lot of users may not receive it on the first day itself.

According to the report in Telecom Talk, Xiaomi had pushed out the Android 8.1 Oreo-based on MIUI 9.5 ROM to early adopters, but the company had to soon pull it back as the update was riddled with issues.

The features that may be included with the update are Project Treble support, dual 4G functionality and 4K video recording support. 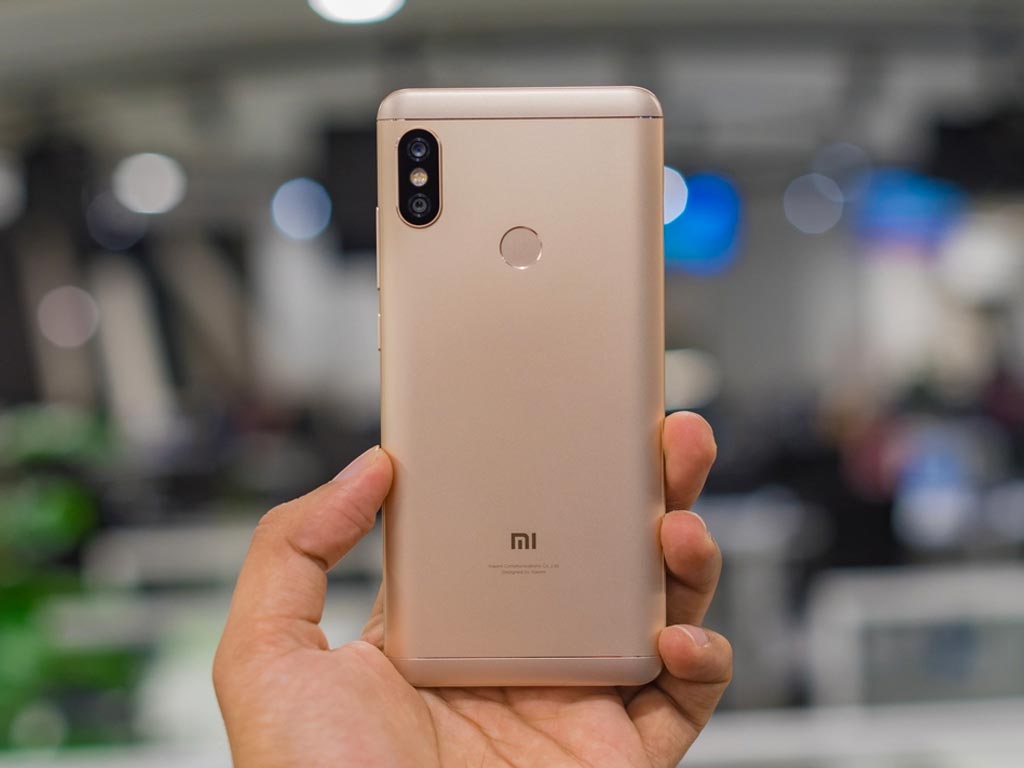 The Redmi Note 5 Pro is one of the best phones in its class.