The listing which has been certified by the Chinese regulator confirms that the Redmi 6 will feature a 5.45-inch display along with a 3,000 mAh battery.

The Xiaomi Redmi Note 5 and Note 5 Pro were launched back in February in India and now, less than three months later, we may be seeing what could be the first mention of a Redmi 6. 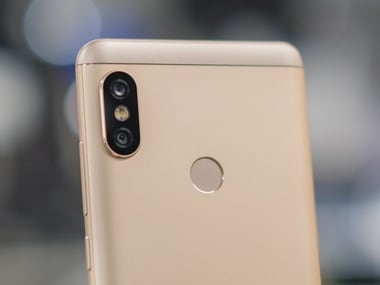 The mention of the Redmi 6 was found in a TENAA listing by 91Mobiles in a report where we see the phone bearing the model number M1804C3DE. The listing which has been already certified by the Chinese regulator confirms that the Redmi 6 will feature a 5.45-inch display along with a 3,000 mAh battery.

Not a lot in terms of specifications can be seen in the listing but we do see that the Xiaomi smartphone will support a number of network bands which do point towards a global release at some point in the future. What is also revealed are the dimensions of the phone (147.46 x 71.49 x 8.3 mm) which confirm that the phone in question is not a variant of the Redmi Note series but a separate smartphone altogether. According to a report by GSMArena, an image leak also followed just hours after the TENAA listing which claims to be that of the Redmi 6. As revealed in the image, the striking difference between the Redmi 5 series and the alleged Redmi 6 is the presence of a notch. The rest of the design looks almost identical to the Redmi Note 5 Pro, especially when we look at the back of the device which sports the horizontal dual rear-facing camera and the fingerprint sensor. 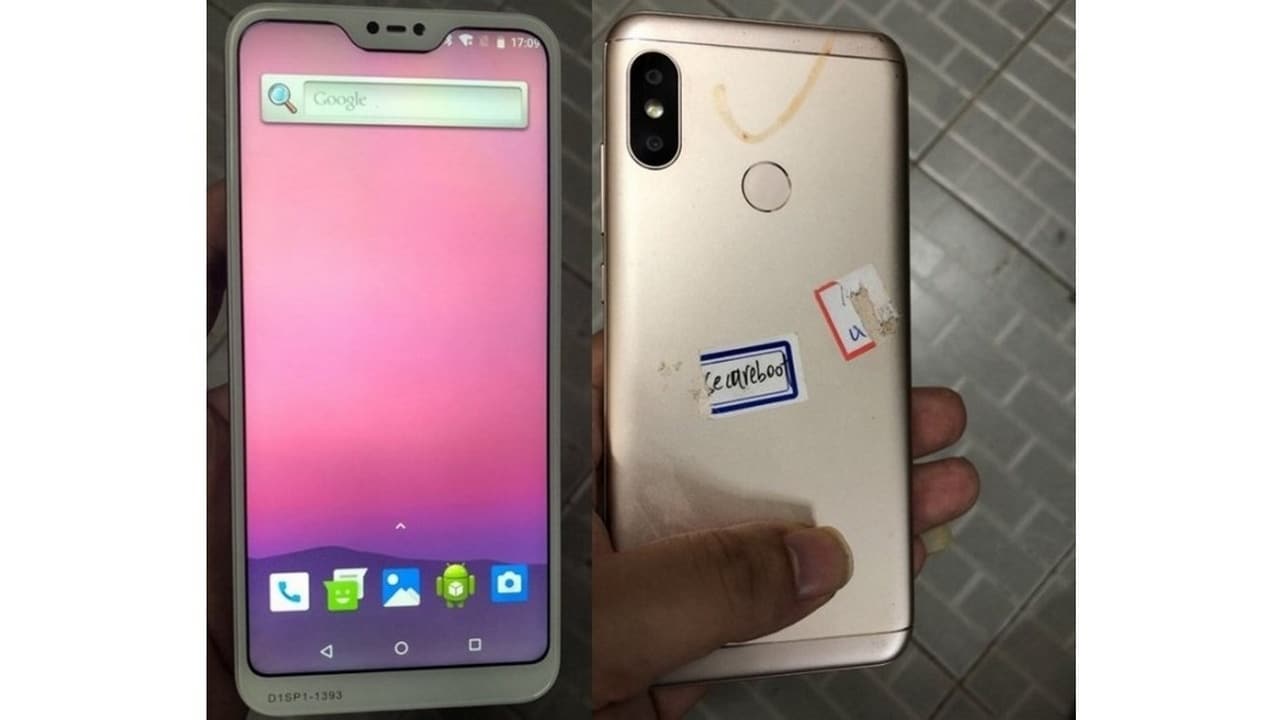 These are early days for a phone which is expected to arrive much later in the year, but both the image and the TENAA listing are significant pointers towards what we should expect from Xiaomi's next budget powerhouse.