Xiaomi is apparently going to launch a new smartphone under a completely new series called Pocophone. The Xiaomi Pocophone F1 will be released in India alongside the global launch, according to tipster Ishaan Agarwal.

According to a report by MySmartPrice Gear, the device had received NCC certification late last month and has also cleared the FCC certification process. Also, Xiaomi had filed the European community trademark registration for Pocophone on May 23, 2018, in Europe.

The official launch date of the phone, however, is unknown. 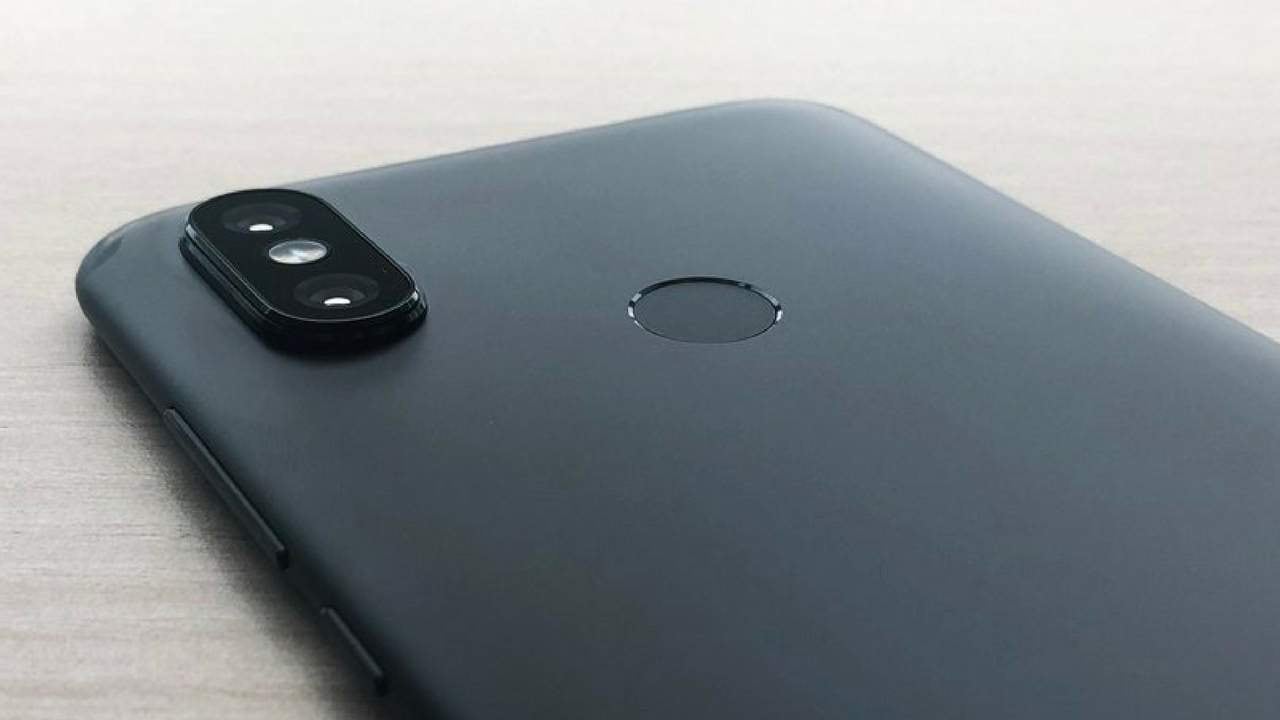 Coming to the specifications, the Pocophone F1 will feature a 5.99-inch IPS LCD display with a resolution of 2160×1080 pixels. There is also a speculation that it might have Full HD Plus display. The display is rumoured to have a notch at the top and the aspect ratio will be 19:9.

Powering the phone will be an octa-core Qualcomm Snapdragon 845 SoC with an Adreno 630 GPU. In terms of storage, the smartphone might be available in two variants, one with 6 GB of RAM and 64 GB internal storage variant, and the other with 6 GB of RAM with 128 GB internal storage variant. The storage can be expanded using a microSD card slot. There is no information about the limit of the expandable storage, but it should most likely be 256 GB.

The device will be run by Android Oreo 8.1 based MIUI 9 out-of-the-box.

Coming to the camera, the smartphone may have a dual-camera setup on the rear, with the two sensors. There is no information about what MP sensors will be coupled at the rear. Same goes for the front-facing camera sensor.