Xiaomi also mentions that it's still working on bringing support for HD playback to the POCO F1.

Xiaomi redefined an entire smartphone segment by offering the POCO F1 with a Qualcomm Snapdragon 845 chipset at an unheard of price of Rs 20,999.

Now the company has come up with two new skins for the phone, marking the beginning of a new year for the phones.

The two new skins come in Matte Yellow, which looks pretty cool, and Matrix Black, which seems like a classic.

The skins can be picked up from Xiaomi's official website and Flipkart and are priced at Rs 299 each.

This #NewYear, match your style and flaunt your #MasterOfSpeed with high-quality premium skins available on https://t.co/DREiXV90LG and @Flipkart.

Xiaomi has also been active on its forum regarding the new updates and the developments that are under work. In its forum post, it accepts that is yet to give 100 percent satisfaction to users of the POCO F1.

Xiaomi has recognised various issues such as the disappearance of notifications from the status bar and battery drain issue in Android P.

The other issue reported by POCO F1 users was touch lag and incorrect touch detection, which Xiaomi has already fixed in beta software. The stable version will roll out soon. 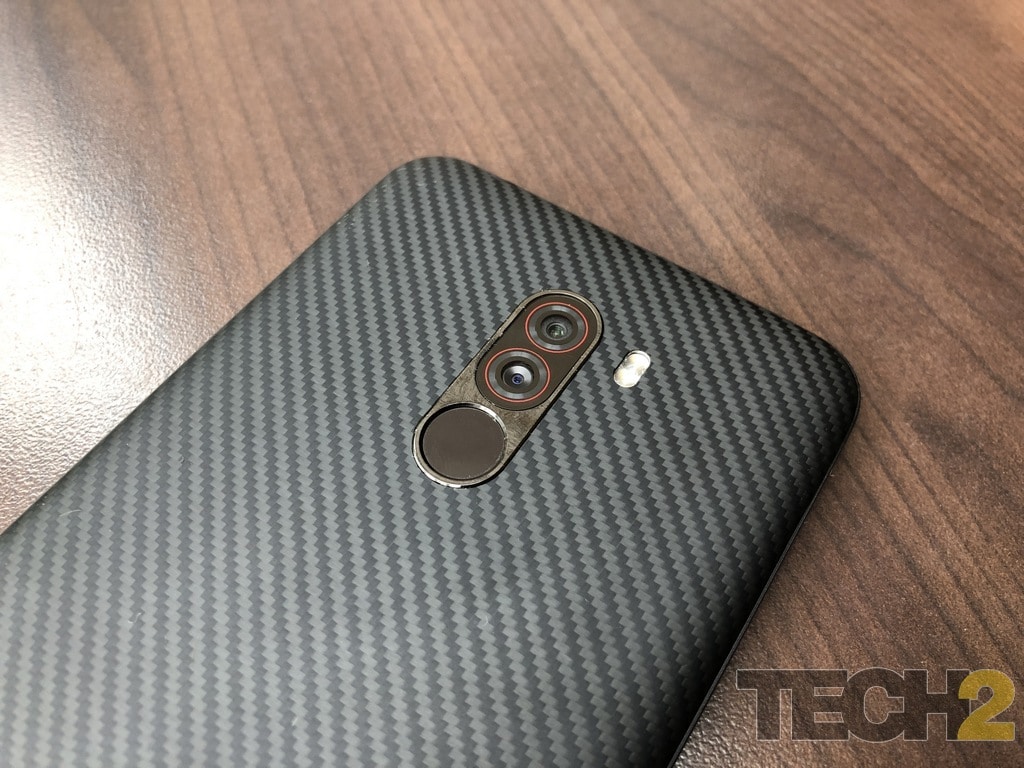 Xiaomi also mentions that it's still working on bringing support for HD playback in apps like Netflix to the POCO F1. The phone lacks support for a digital rights management (DRM) system called Widevine L1, which is necessary for this to happen.

The company is still yet to mention a timeline for the update.

At the end of the forum post, Xiaomi stated that it has some ‘killer activities’ up its sleeves for the next month i.e. February 2019.