Xiaomi plans to expand number of Indian Mi Home stores in order to compete with Samsung; to launch 6-8 new smartphones in 2018

China's Xiaomi plans to expand its Indian store network as it attempts to grab the lead in a smartphone market which Korea's Samsung has dominated for more than five years. 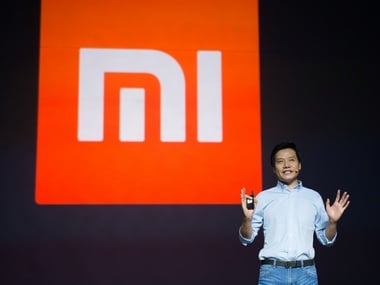 A little over three years after Xiaomi entered India, its cheap, high-spec handsets have helped the startup, which is now valued at close to $100 billion and plans to list this year, to pull neck-and-neck with Samsung in its biggest market behind China.

"If you look at 2017 and 2018 combined, the biggest change in our strategy is our focus on offline," Manu Kumar Jain, Managing Director of Xiaomi India, told Reuters in an interview.

Xiaomi opened its first Mi Home, an Apple store-style sales and experience centre, in May and already operates 17 such outlets in India.

Jain said Xiaomi is ahead of schedule on its plans to open 100 Mi Home stores by mid-2019 in India and also plans to add more preferred partner stores — multi-brand outlets that stock largely Xiaomi products.

In a bid to widen its user base in India, where about a third of its 1.2 billion mobile phone subscribers use smartphones, Xiaomi is looking to strengthen its network beyond online, which accounts for some 70 percent of local revenue. 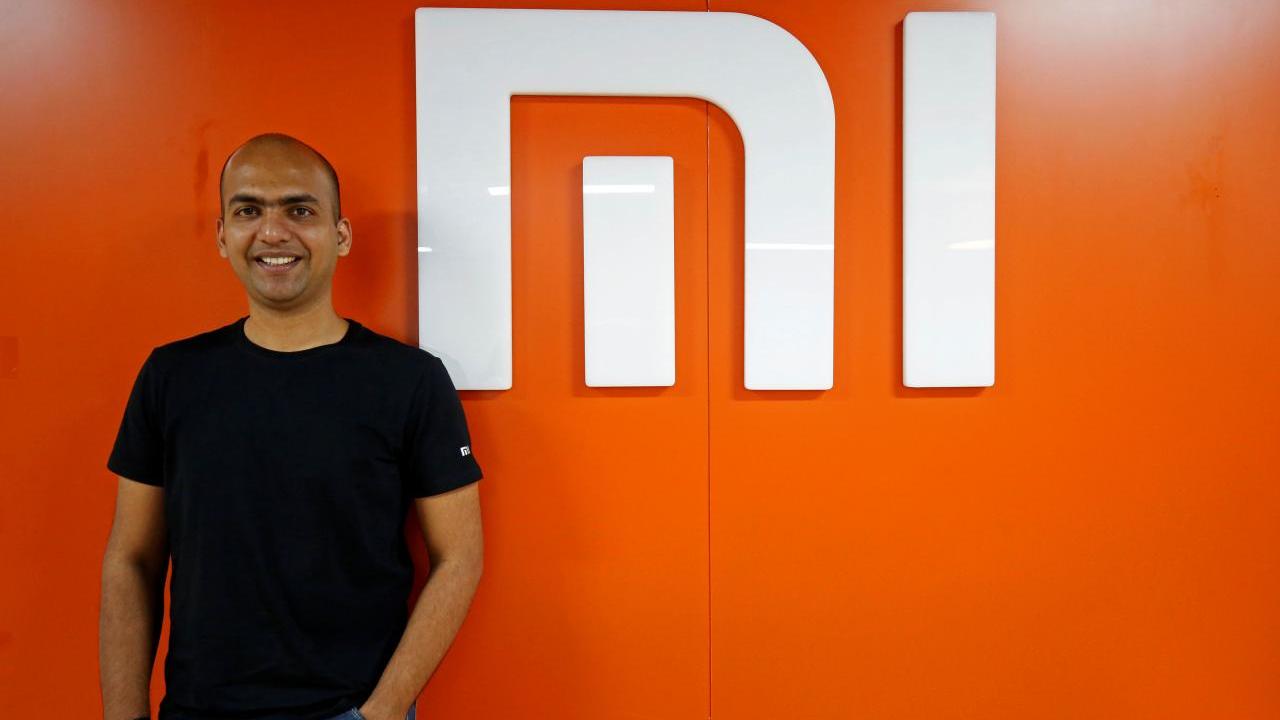 Its strategy in India has so far rested on flash sales on leading homegrown e-commerce player Flipkart and Amazon.com's Indian sites, an approach that helped Xiaomi save on expensive marketing spends and grab market share.

"We want to improve on whatever we launched in 2017 and also launch and plug whatever we think are the big use cases where we are not present," he said.

Xiaomi also plans to unveil at least one or two new smart products in 2018. It already sells air purifiers and fitness bands in India and will likely venture into TVs, water purifiers, scooters and rice cookers in the future, Jain said.