Xiaomi's aggressively priced smartphones have helped it to outrun its competition including Oppo and Vivo with plans to become the largest vendor by 2020.

Lei Jun, CEO of Chinese smartphone manufacturer Xiaomi, has claimed that the company is aiming to ship at least 90 million units in 2017. This would be the highest annual shipments figure achieved by the company. 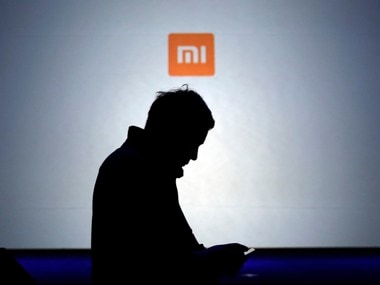 The company has also recently introduced the Redmi 5A entry-level smartphone in China for just 599 CNY (around Rs 6,000) with a 5-inch 720p display, Qualcomm Snapdragon 425 CPU and a 13-megapixel rear camera. Xiaomi's business model of providing high-performance devices at low-cost pricing has created a surge in demand for Xiaomi devices claims the report.