Xiaomi official hints at the launch of Mi Mix 4 and Xiaomi tablets: Report

Xiaomi is expected to launch Mi Mix 4 with an under-display selfie camera.

The Mi Mix series from Xiaomi has perhaps been the most innovative phone from the company to date. The original Mi Mix gained its popularity with its high screen-to-body ratio trend, followed by the Mi Mix 3, which was introduced with a slider design. The Mi Mix model was absent from the company's portfolio since 2019 after the Mi Mix 3 5G, but the company has now hinted that a Mi Mix 4 could be on the cards for 2021. 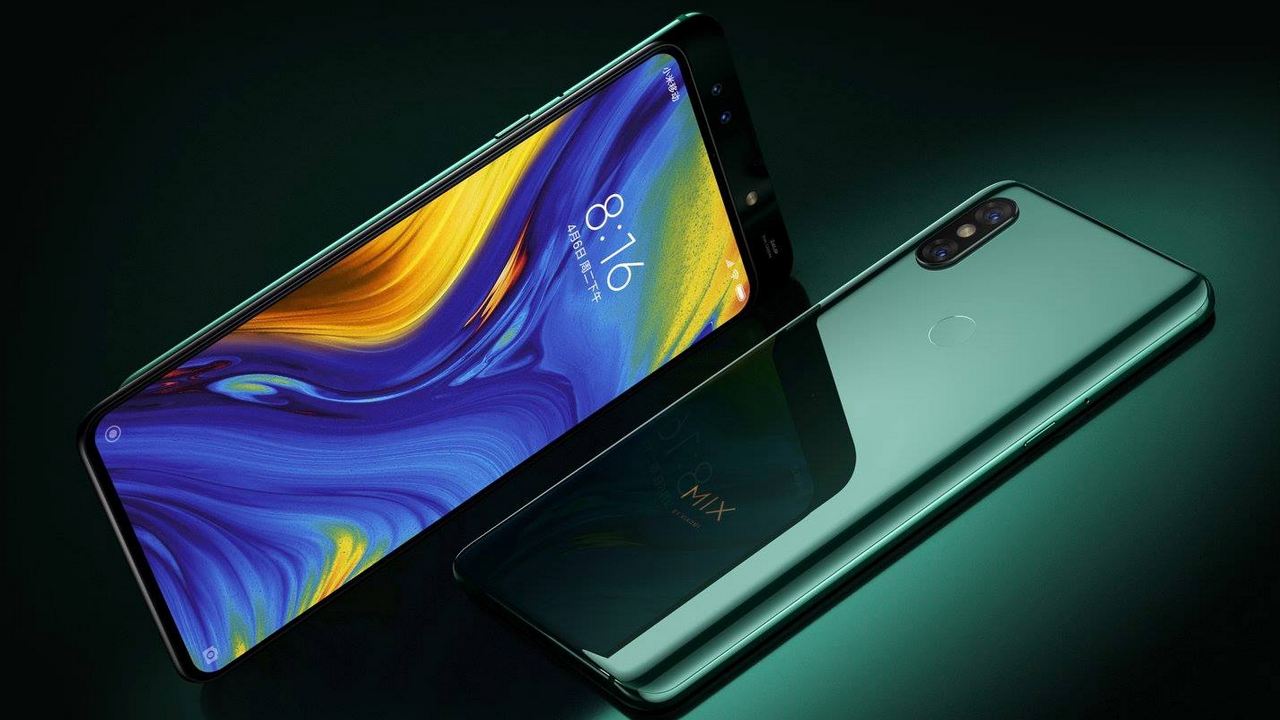 Xiaomi executive and Redmi general manager Lu Weibing went on Weibo to hint at the arrival of the Mi Mix 4 and Xiaomi recently teased the new Mi Mix device for this year as part of a promotion for CEO Lei Jun’s fan Q&A session on Weibo.

Either way, the Mi Mix 4 will be making its way in 2021 but there is no word on the features, specs, design, or pricing of the new device.

According to Android Authority, the new Mi Mix device could sport an under-display selfie camera, as it is worth noting that the company always does something different on the selfie camera front, with the Mi Mix variants.

The Mi Mix and Mi Mix 2 were launched with a selfie camera placed in the lower right corner of the screen, the Mi Mix 3, on the other hand, hid the camera behind the slider screen, while the Mi Mix Alpha concept abstained from a selfie camera entirely, in favor of a primary camera with a rear display. So it could be expected that the new Mi Mix 4 won't get a conventional design like other usual phones.

Apart from the new Mi Mix, Weibing also asked users to share their views regarding tablets.

Xiaomi had launched the tablet last in 2018, called the Mi Pad 4 Plus. The tablet was powered by the Snapdragon 660 processor and housed a massive 8,620 mAh battery. We could hopefully see some new tablets from the company with high refresh rate displays and some major power upgrades.