Smart TVs have matured only over the past couple of years, and that too mainly those based on the certified Android TV platform or Amazon’s Fire OS. Yes, Tizen and WebOS are decent, but are limited to Samsung and LG models respectively. Prior to that, we either had non-smart LED TVs or the early not-so-smart iterations of smart TVs based on AOSP or Linux. Some of them aren’t even old enough to be dumped or exchanged for a new smart TV. Or like yours truly, you are a proud owner of one of the last plasma TVs before they went extinct, and definitely don’t want to let go of it. What do you do in such a case? Enter the Mi TV Stick. 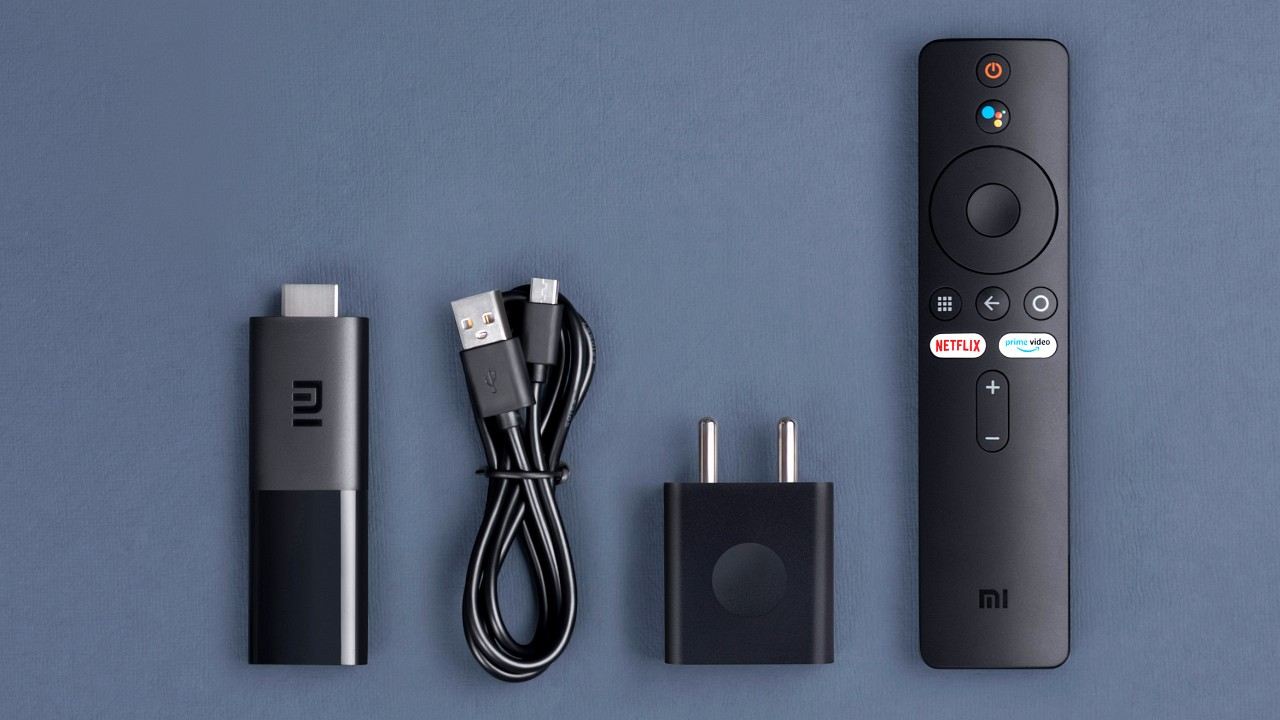 The Mi TV Stick can stream videos up to 1080p Full HD resolution, and the content looks sharp with good colour production.

What is the Mi TV Stick?

The Mi TV Stick is an Android TV OS-based video streaming dongle from Xiaomi that converts a non-smart TV into a smart TV, or for that matter, any TV into an Android TV. It runs the official Android 9 platform for TV and provides you with all the features available on certified Android TVs such as support for most OTT platforms, the Google Play Store to install more apps and Chromecast built-in to cast content from compatible apps on your phone or tablet to the TV. It is powered by a quad-core processor with Cortex A-53 cores and a Mali-450 GPU, and comes with 1 GB RAM and 8 GB of internal storage, of which 5 GB is available for your needs.

The Mi TV Stick is an Android TV OS-based video streaming dongle from Xiaomi that converts a non-smart TV into a smart TV, or for that matter, any TV into an Android TV. Image: Tech2/Ameya Dalvi

It is a compact device, measuring just over 9 cm in length, and accompanied by a micro-USB charger to power it, user manual and a wireless Bluetooth remote control that accepts voice commands. The remote is minimalistic and very similar to the one you get on Xiaomi Smart TVs. It has hotkeys for Netflix and Prime Video in addition to the usual navigation keys and D-pad. The only difference being, the PatchWall key is replaced by a shortcut for the app library, which is a smart choice. There is no PatchWall UI here, and you only get the stock Android TV UI; again no complaints.

The remote is minimalistic and very similar to the one you get on Xiaomi Smart TVs. It has hotkeys for Netflix and Prime Video in addition to the usual navigation keys and D-pad. Image: Tech2/Ameya Dalvi

Can I use the Mi TV Stick with any TV?

Yes, you can use it with any TV as long as it has a free HDMI port and you have a Wi-Fi internet connection at that location. The stick plugs into the HDMI port and is powered using a micro-USB charger. Alternatively, it can draw power from the USB port of the TV, if it can supply the necessary current. I suggest you stick to the charger/adapter.

How is the UI and performance?

The performance is fine. The official Android TV 9 OS with its stock UI is simple and easy to use. You have a row of your favourite installed apps, and you can add, remove or shuffle the shortcuts for more apps. Other rows display last played or suggested content from various OTT platforms. The Mi TV Stick comes preloaded with apps for Netflix, Prime Video and certain popular Google services. The Google Play Store gives you access to thousands of other popular apps that you can install as and when you need to.

The Mi TV Stick can stream videos up to 1080p Full HD resolution, and the content looks sharp with good colour production. The audio output is clean, and the stick is compliant with Dolby Audio and DTS. It has its own volume control and doesn’t sync with that of the TV’s master volume. The overall experience was lag-free across apps and services, with the exception of the Prime Video app. Navigating the app felt a tad sluggish, and videos take noticeably longer to start. Once started, however, there was absolutely no lag or stutter during playback.

Mi TV Stick vs Amazon Fire TV Stick Lite: How do they compare?

These video streamers are based on two different platforms, but they are identical in many ways in terms of peak resolution, performance and have similar price tags. The choice of UI is a matter of individual taste. While the Mi TV Stick has Google Assistant, the Fire TV Stick has Alexa as your virtual assistant. While the former has Chromecast built-in, the latter has to make do with mirroring (which is inferior to casting). The Apple TV app is still not available for the Android TV platform, and hence, not on the Mi TV Stick either; but you can access it on all Fire TV Sticks. It is hard to pick a clear winner between the two, but you won’t be disappointed if you choose either.

Are OTT subscriptions included in the package?

No, they aren’t. You need to subscribe to each OTT service that you want to watch on this device. The Mi TV Stick provides you with a platform and the convenience to watch all the supported streaming services in one place. The cost you pay to buy this product is for the hardware and software, and not for OTT subscriptions.

What is the price of Mi TV Stick in India and what are the other alternatives?

The Mi TV Stick can be purchased for Rs 2,799 in India with a one-year warranty. It is a good price for what it offers, with fairly smooth performance. Its closest competitor is the Amazon Fire TV Stick Lite that sells for just Rs 200 more. They are equally good products and their performance is evenly matched. However, there is another interesting option from Xiaomi itself that I would personally prefer given the minimal difference in price. 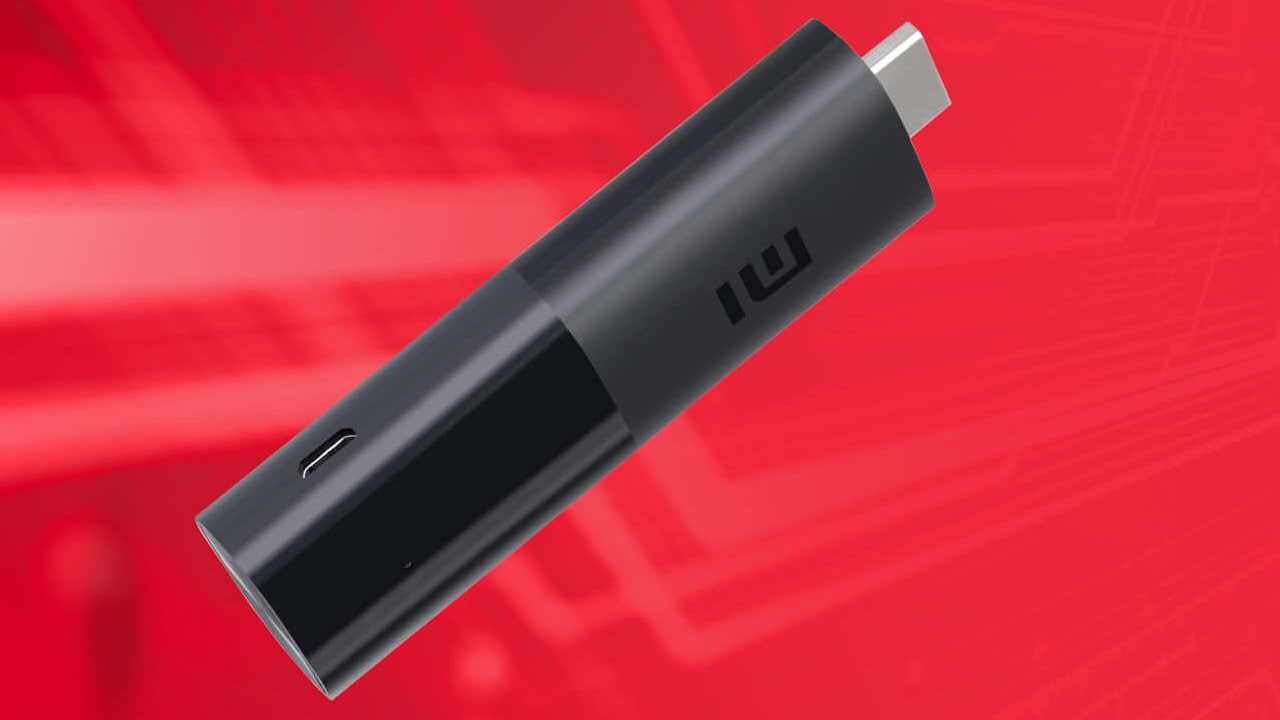 The Mi TV Stick can be purchased for Rs 2,799 in India with a one year warranty.

The Mi Box 4K sells for just Rs 700 more than the Mi TV Stick, and as the name suggests, it comes with Ultra HD capabilities, more RAM and a few more tricks up its sleeve. Definitely buy that if you own a large-screen 4K TV, as the difference in quality between 4K and 1080p resolution is significant. It wouldn’t be a bad idea to opt for the box even if you are looking to make a Full HD TV smarter, given its faster hardware and extra features.

Amazon offers free Fire TV Stick with Samsung TV: Here is how to claim the offer