Chinese phone maker Xiaomi today officially teased the Mi Note 3. The teaser was put out by company co-founder Lin Bin on social media platform, Weibo. The news was reported by GSMArena who suggest that the Mi Note 3 could be another device lined up for launch on 11 September, along with the new flagship, Mi Mix 2. 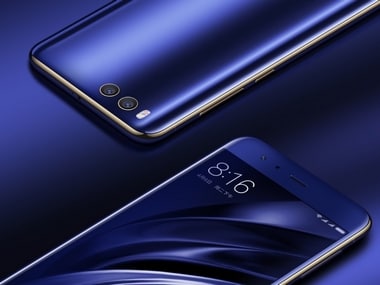 This, however, was understood to be a larger Mi 6 suggesting that a Mi 6 Plus was in the pipeline, this we now know is not true and that the second device is the Mi Note 3. Earlier reports had suggested that the Xiaomi Mi Note 3 could arrive earlier than its predecessor, the Mi Note 2. The Mi Note 2 was launched in November 2016.

In terms of specifications, the Mi Note 3 is expected to pack in the Qualcomm Snapdragon 835 processor and come with 6 GB of RAM. However, this time round Xiaomi is rumoured to have ditched LG as the makers of the display for the phone. The Mi Note 3 display is expected to be a QHD Super AMOLED panel made by Samsung.