Notably, the Mi Note 10 Lite is an unreleased smartphone, and Netflix has already white-listed the device.

Netflix has added a bunch of smartphones to its HD/HDR support list, which includes the unreleased Xiaomi Mi Note 10 Lite, the Oppo Reno 3 and a few models of the Sony Xperia phones.

As first spotted by Android Police, Netflix has added a few new smartphones to its white list for HD and HDR 10 support on the platform. 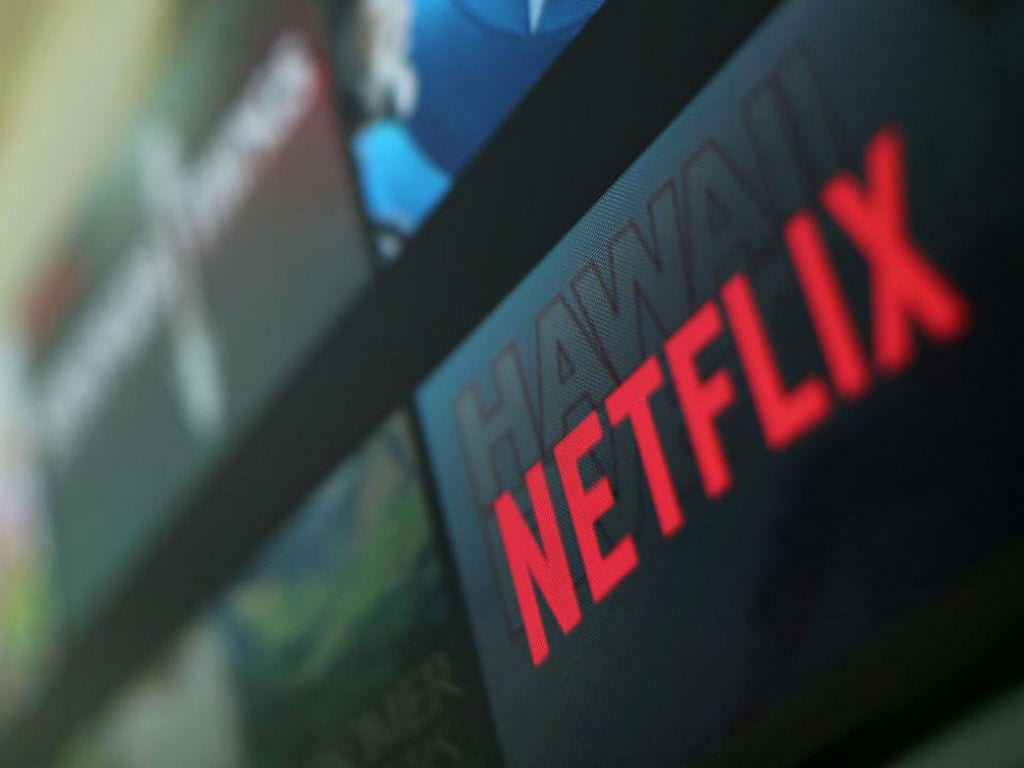 Notably, the Mi Note 10 Lite is an unreleased smartphone, and Netflix has already white-listed the device. But this isn't the first time that an unreleased phone has been added to the list, Netflix also rolled out HDR10 support for Google Pixel 4 before it was launched.

Explained: What is Dolby Vision, how it works and why various OTT services chose it as their preferred HDR format