Apart from setting new standards for RAM and connectivity, the Mi Mix also brings back the slider.

At an event held in China, internet company Xiaomi today launched its first truly bezel smartphone called the Mi Mix 3. The smartphone seems to follow in the footsteps of the previous Mi Mix concept and the Mi Mix 2 (which is currently on sale in India).

The Xiaomi Mi Mix 3 features a gorgeous ceramic and metal construction and comes in a slider form factor where the user need to press down on the display to expose the selfie cameras at the top. The ‘Magnetic Slider Design’ is driven by neodymium magnets and the mechanism has been used as a part of the UX where in a user can slide open the smartphone to answer calls, take selfies, open a shortcuts drawer or even open an app. The fingerprint reader sits at the back. 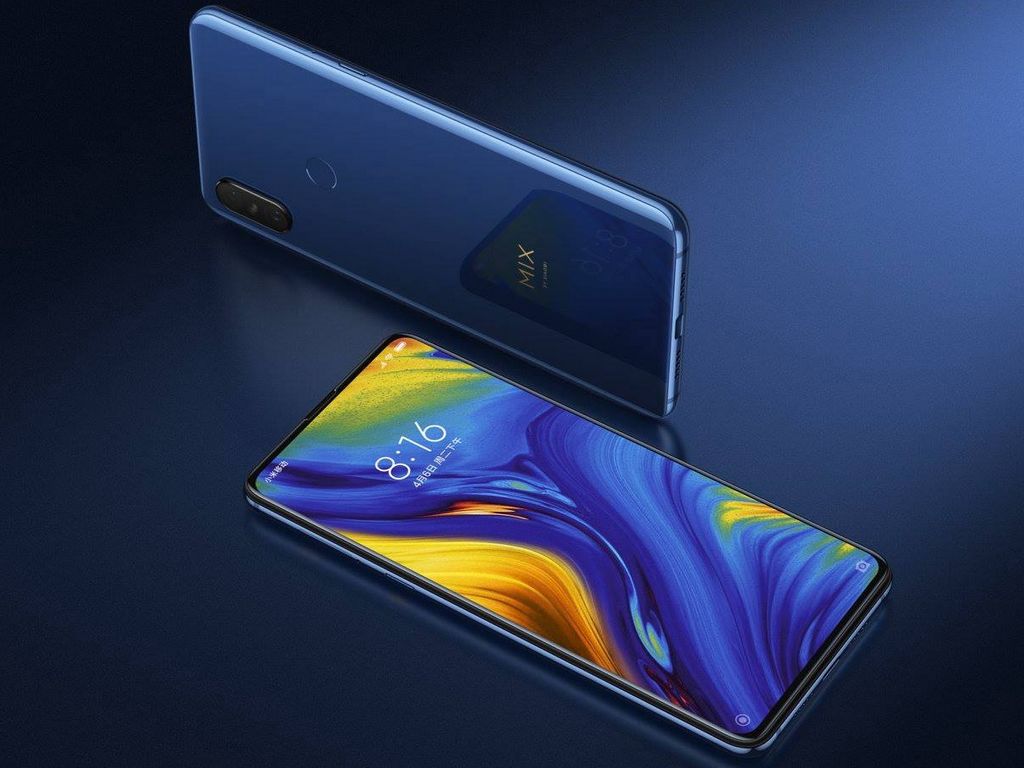 Xiaomi claims a life expectancy of 3,00,000 cycles for the sliding mechanism so it is expected to be durable.

On the front sits a massive 6.39-inch FHD+ AMOLED 19.5:9 aspect ratio display sporting a resolution of 2,340 x 1,080 pixels that runs from edge to edge unlike the previous Mi Mix devices that featured a thick bezel (chin) below the display that also included the sensors and the front facing camera. With that said, the bezels on the Mi Mix 3 are not razor-thin like on the Oppo Find X but the thickest point on the bezel measures 4.46 mm that sits at the bottom area below the display.

Of course, there is no notch in sight as Xiaomi’s engineers have managed to place them on a separate layer that slides out with the second half which forms the back of the smartphone. At the back sits a familiar dual camera setup that looks similar to the one on the Mi Mix 2S, the Redmi Note 5 Pro, the Mi A2 as so on. The rear setup includes a 12 MP + 12 MP AI enabled camera, with one sporting a wide-angle lens with an f/1.8 aperture and the second a telephoto lens with an f/2.4 aperture.

The front facing camera gets a 24 MP + 2 MP setup with the second camera being used to click bokeh images in Portrait mode. At the event Xiaomi even claimed a DxOMark Mobile score of 103 which is better than the Mi 8 and the Mi Mix 2S. Shockingly Xiaomi has also included a 10 W wireless charger as a bundled accessory!

As for 5G connectivity, it will only be in a separate variant called the 'Mi Mix 3 5G' and will be available in China around Q1 2019.

As of writing, there are no details about the handsets availability outside China.