Xiaomi Mi A2 users in India are first getting the Android Pie update, other users to follow.

After testing a beta of the latest Android version on the smartphones, Xiaomi Mi A2 users have now started to receive a stable version of the Android 9 Pie operating system. According to a report by GSMArena, the update is first rolling out to users in India, and will eventually be released to all users around the global markets.

The update weighs just over 1 GB in size and includes the 5 November security patch in it. The Android Pie update brings features like new gesture navigation, adaptive battery and brightness, dark mode, among other ones.

The update is rolling out via OTA, so you should automatically see a prompt for an update. However, in case you don't, you can also check for the update manually, by heading to your device's Settings>Software Update. When you install it, make sure you are connected to a strong Wi-Fi network, and your phone is plugged on the charge or has at least 80 percent battery.

You can read our Xiaomi Mi A2 review here. 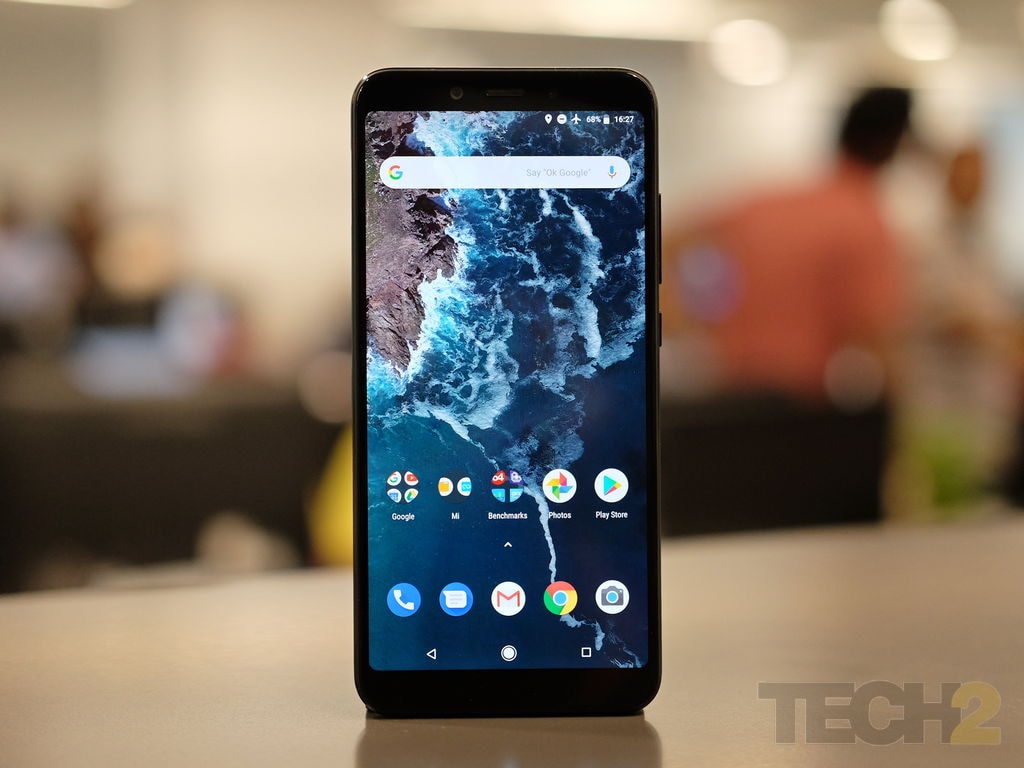 Xiaomi Mi A2 specifications and features

In terms of optics, the Mi A2 sports a dual-camera setup at the back, which consists of a combination of a 12 MP primary camera unit and a 20 MP secondary camera unit, both with a f/1.75 aperture. It is accompanied by an LED flash. On the front, the phone has a 20 MP sensor with AI-powered features, including an AI Portrait mode. The front-facing sensor also has HDR and a selfie light.