Xiaomi Mi A2 and Redmi Note 6 Pro are now available at a starting price of Rs 11,999

Now Xiaomi has slashed the price of the Mi A2  yet again, bringing the base price down to just Rs 11,999. The price of the phone will be reflected on Amazon.in, Mi.com, Mi Home, Mi Store, and Mi Preferred partners soon.

Your favourite Mi A2 comes with:
⚡@qualcomm_in Snapdragon 660
20MP Sony sensor on front and back
ƒ/1.75 large aperture
⚡ @Android One

660 retweets and I will give away one #MiA2! pic.twitter.com/yTV0uebSKK

But this isn't the only phone whose prices are being cut. Xiaomi has slashed down prices for the Redmi Note 6 Pro as well, which will also be available for Rs 11,999. It was launched in India for the price of Rs 13,999 for 4 GB RAM and 64 GB internal storage. 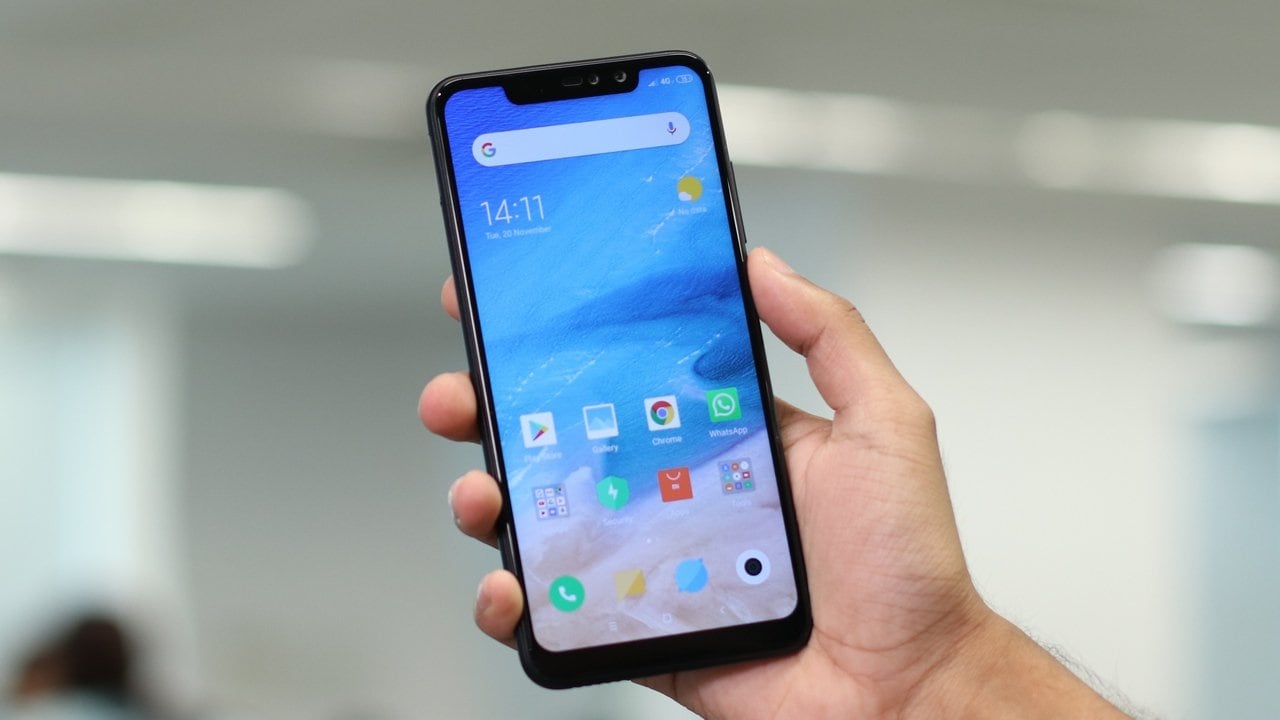 Yes, it's true! The Quad camera all-rounder #RedmiNote6Pro is now available at the best price ever starting at just ₹ 11,999!

The A2 features a 5.99-inch full HD Plus display with an 18:9 aspect ratio. The device will run stock Android out-of-the-box.

It has a fingerprint sensor at the rear and is powered by a Qualcomm Snapdragon 660 SoC with an "AI Engine." 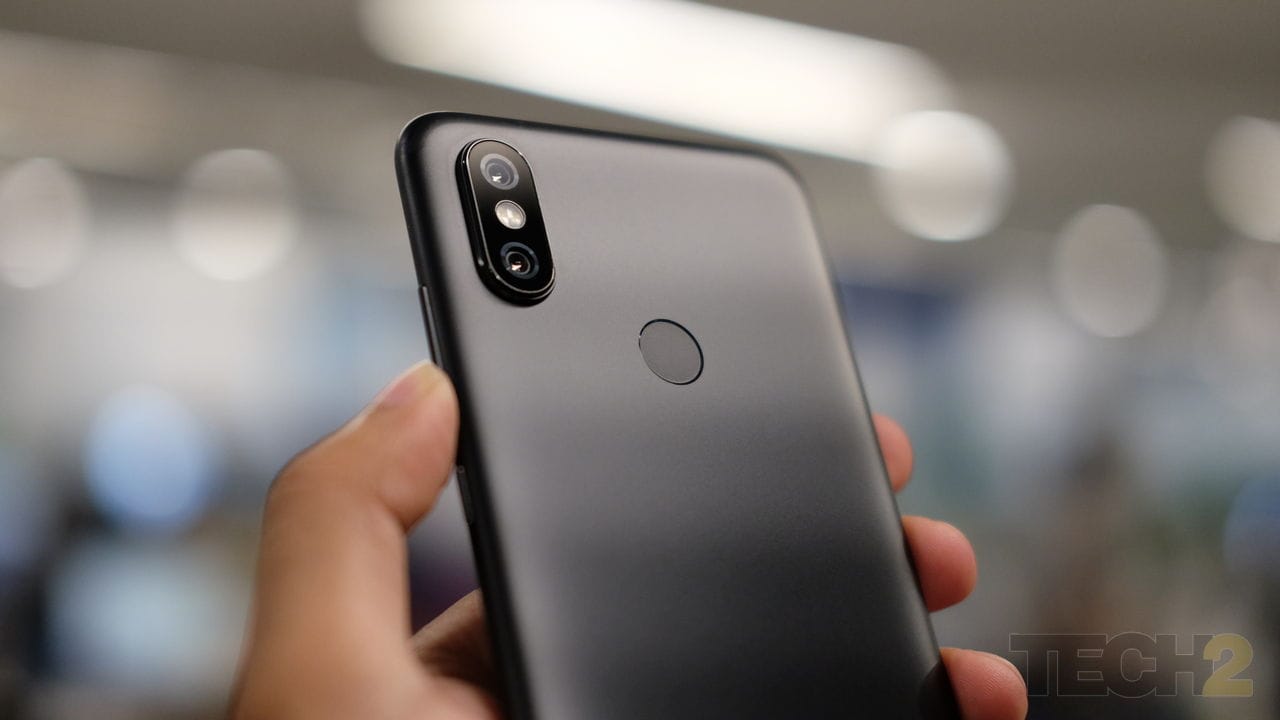 On the rear, you have a 12 MP + 20 MP camera setup with the flash placed in between. Image: tech2/Amrita Rajput

As for the camera, the Mi A2 sports a dual-camera setup at the back, which consists of a combination of a 12 MP primary camera unit and a 20 MP secondary camera unit, both with an f/1.75 aperture. It is accompanied by an LED flash. On the front, the phone has a 20 MP sensor with AI-powered features, including an AI Portrait mode. The front-facing sensor also has HDR and a selfie light.

The smartphone features a 6.26-inch notched display with Full HD Plus resolution, that gives you an 87.6 percent screen-to-body ratio.

In terms of optics, the device sports a dual camera set up at the back with a 12 MP primary sensor and 5 MP secondary sensor. The front camera is also a dual setup, with a 20 MP + 2 MP combo.

The phone runs Android 8.1 Oreo out of the box coupled with MIUI 9.6 custom skin applied on top. Fuelling the device is a 4,000 mAh battery which happens to be the same on the Redmi Note 5 Pro.

Connectivity options include dual-SIM 4G LTE, Wi-Fi, Bluetooth 5.0 and GPS. There is a microUSB 2.0 port for charging and data transfers and it also has a 3.5 mm headphone jack.

Xiaomi Redmi Note 6 Pro to go on an open sale today at 12 pm on Flipkart, mi.com

Xiaomi Redmi Note 6 Pro to launch today at 12 pm: How to watch the live stream