Mi A1 users have reported a bug in the update that wipes away their entire SMS history.

According to a report by XDA Developers, the OTA update which is still rolling out slowly to users in India and the Philippines currently, comes in a size of a whopping 1.1 GB. 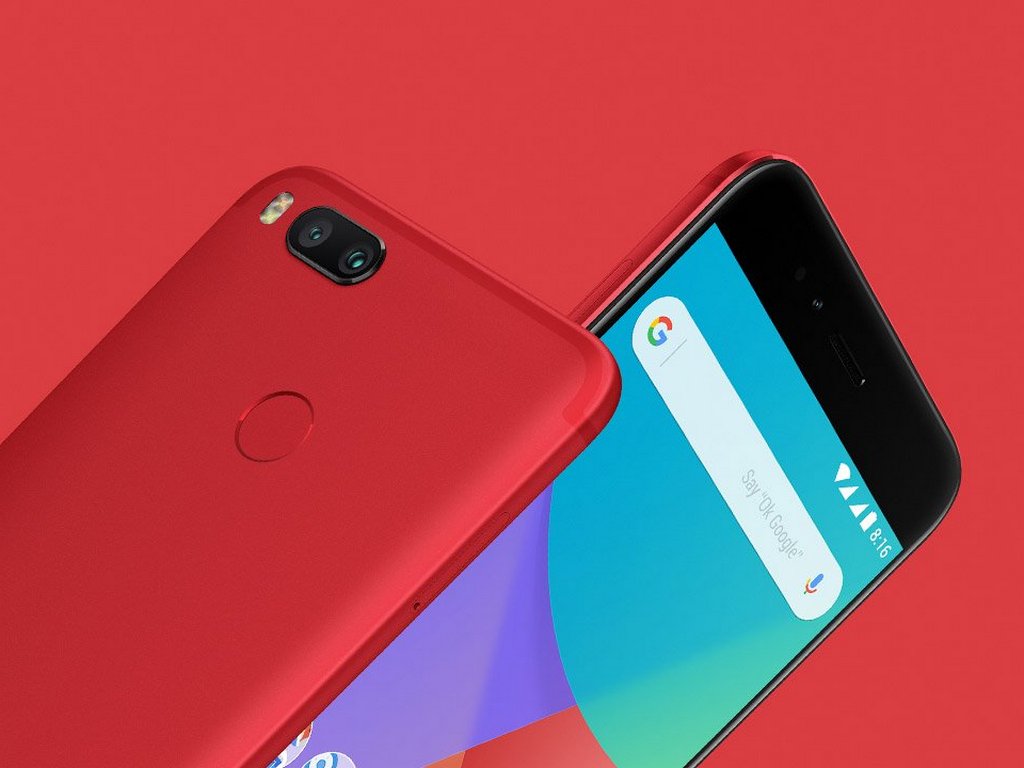 As far as features are concerned, Android Oreo 8.1 does not feature any major changes in terms of design but Mi A1 users do get a choice to switch between dark and light themes in the launcher and also get a translucent notification shade, similar to that on the default launcher of the Pixel 2. The security patch version also gets updated to the month of June and the power-down menu now looks different. Apart from this, not a lot seems to have changed but a detailed changelog is yet to be made official by Xiaomi. Apart from the minor design changes, the update also seems to have brought with it a major bug. A number of active Mi A1 users have reported a bug in the update that wipes away their entire SMS history. Users mentioned that this does not happen on opening the Messages app but on closing it and swiping it away from the recent apps pane.

Xiaomi is yet to officially mention anything about the update or about a fix for the reported problem so users do need to be careful before installing the update.