Xiaomi Mi 9X with 48 MP camera, other specs leaked, expected to roll out in April

Now, days later, a leak reveals the specifications of a new smartphone under the series, allegedly the Mi 9X, and suggests it may release as early as next month. The specs have been posted on Weibo.

As per the leak, the Mi 9X is will feautre a 6.4-inch FHD AMOLED display with a waterdrop notch. On the camera front, the phone might sport a triple-camera setup on the back with a 48 MP primary sensor, along with a 13 MP wide lens and an 8 MP lens. The phone is also said to come with a 32 MP selfie camera. 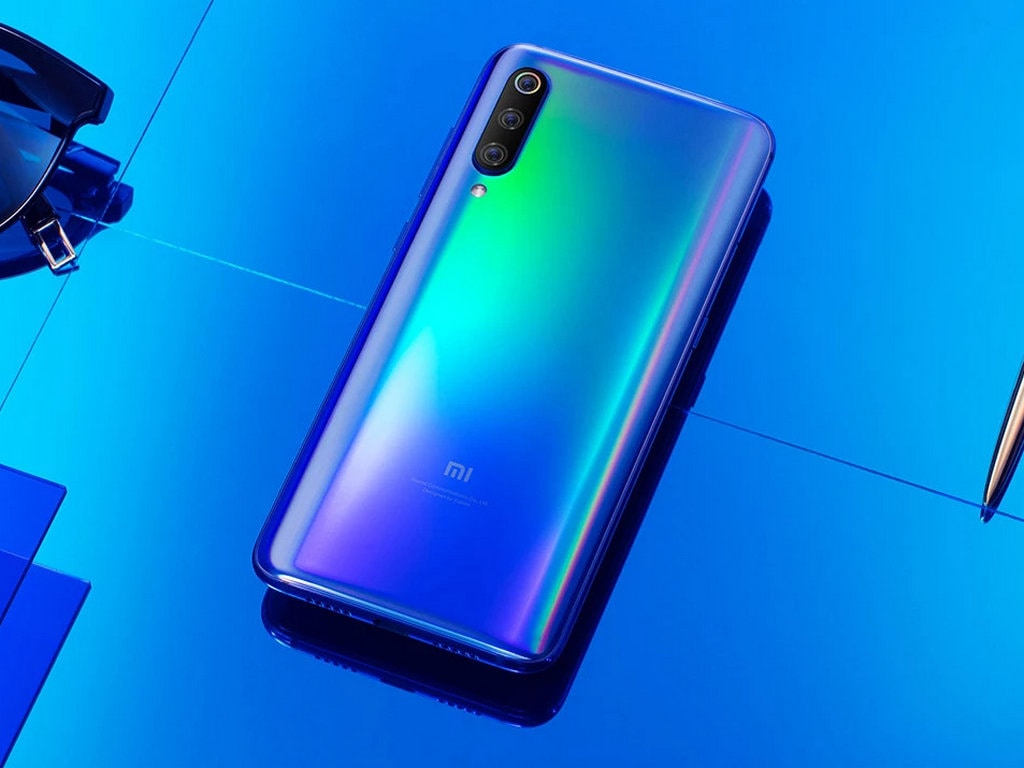 The phone is believed to be powered by Snapdragon 675 chipset coupled with 6 GB of RAM and 64 GB of internal storage. It might have a 3,000 mAh battery capacity with support for 18W fast charging and run on MIUI 10 on top of Android 9 Pie.

Meanwhile, earlier this week, per a report in XDA Developers, three new Xiaomi devices with codenames “pyxis”, “bamboo_sprout”, and “cosmos_sprout” were also spotted. All the three devices are claimed to sport an in-display fingerprint sensor with two of them running on Android One which are expected to go official asa Mi A3 and Mi A3 Lite.