The Mi 6S spotted on Geekbench could likely be a test mule and not a real smartphone for release.

Xiaomi has made no mention of a variant of last year’s Mi 6 launching anytime soon but two listings of the unannounced Mi 6S appear to have just popped up on popular benchmarking platform Geekbench.

The Geekbench listing reveals that the spotted smartphone features a Qualcomm Snapdragon 835 chip which is the same chip which powered the Mi 6 last year. The Mi 6S also features 6 GB of RAM which is again the same amount of RAM that the Mi 6 had. 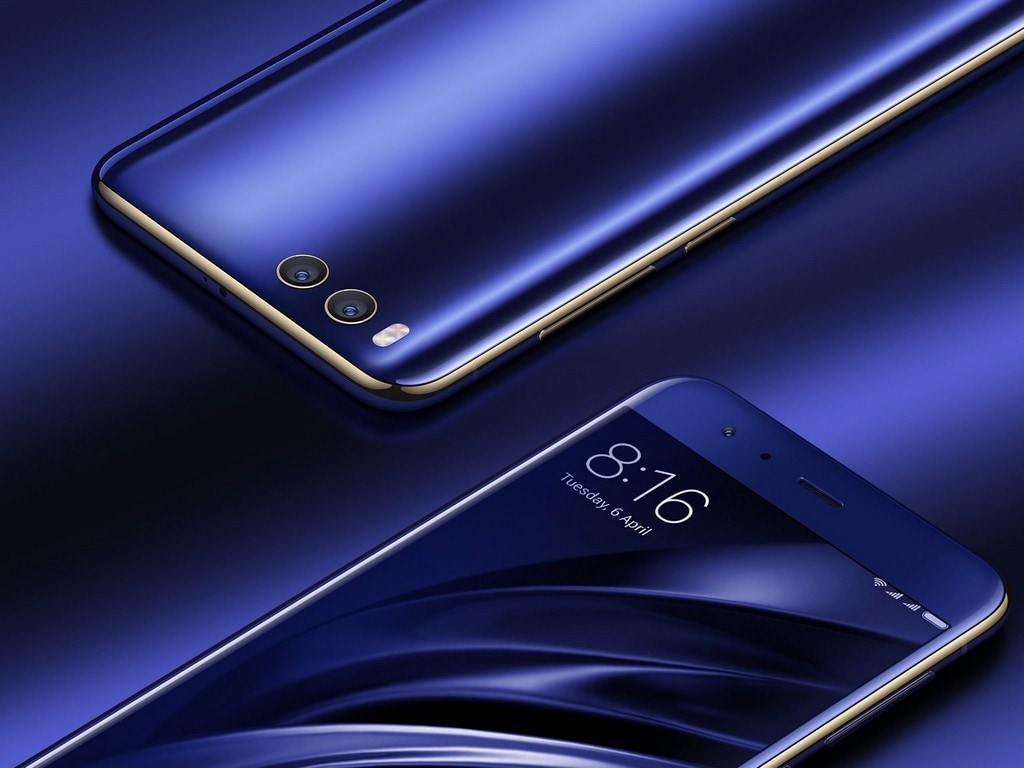 Xiaomi launched the Mi 6 in China back in April 2017. Image: Xiaomi Global

The listing spotted by Gizmochina, does not reveal a lot of additional information to fall on in the listing. In fact, we are yet to be clear on what distinguishes the Mi 6S from last year’s Mi 6. It’s also strange that Xiaomi is planning to launch a phone with older hardware and is yet to reveal any teasers of a similar product. It is likely that the phone is a test mule of some sort. As far as scores are concerned, the Mi 6S scores 1830 in the Single Core test and 6944 on the Multi-Core test. If the Mi 6S is indeed real, we should see Xiaomi reveal more information about the phone soon enough.

Xiaomi fans are meanwhile eagerly waiting for the Chinese giant to unveil the Mi Mix 3, which was earlier expected to be launched in China today. However, Xiaomi is yet to put a date on when the phone will be unveiled, keeping everyone guessing for now.