Xiaomi has also listed phones which will get the beta version of Android Oreo and Pie in Q4 2018.

The company offers an MIUI software experience coupled with Android. It also releases new versions of its MIUI from time to time. Due to the development time involved in the customisation of MIUI, the Android updates get delayed.

However, the company has now released their progress. Take a look. 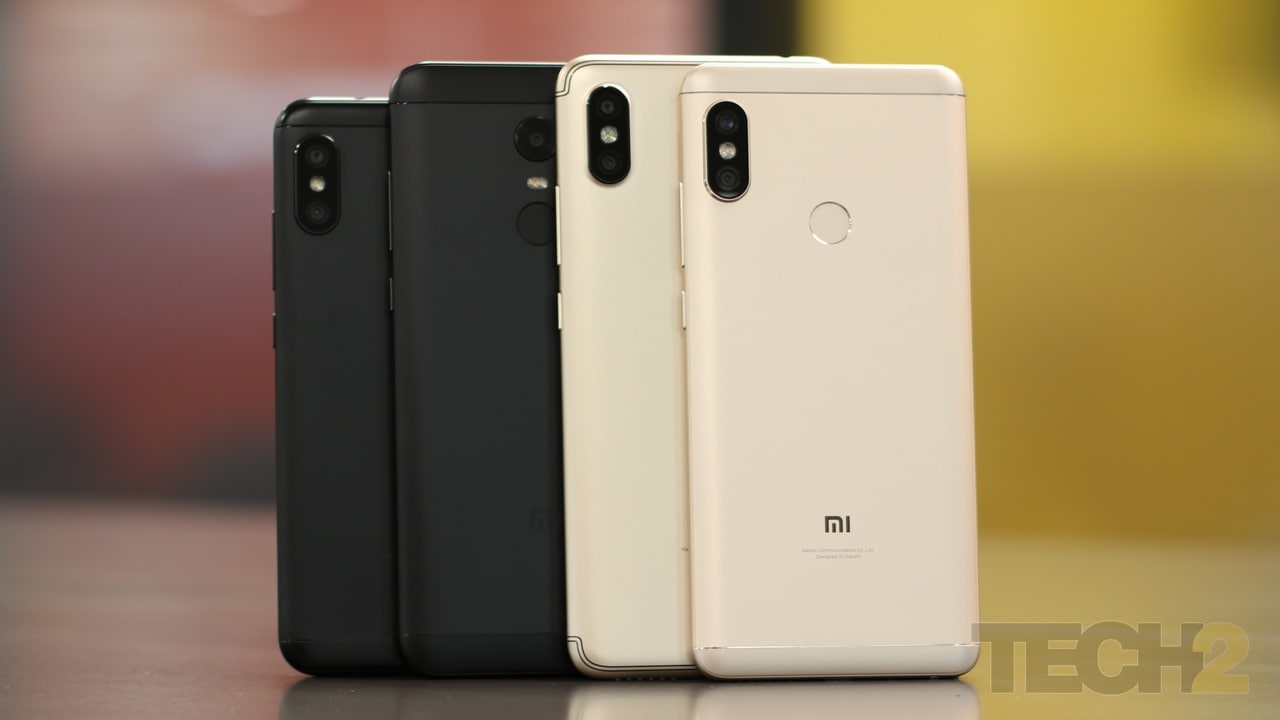 And, an internal test for Android Pie has been planned for Q4 2018 for the following devices: Xiaomi Mi 8 Pro, Xiaomi Mi 8 SE and Xiaomi Mi Max 3.