Indian recorded the highest annual shipments of smartphones in 2018 with 142.3 million units.

While the rest of the world was struggling with their smartphone shipments in 2018, India recorded the highest annual shipments of smartphones, ever.

A report by International Data Corporation (IDC) has revealed that India shipped 142.3 million units in 2018, registering a healthy 14.5 percent year-on-year (YoY) growth as compared to 2017. And this growth, reportedly, is owing to the multiple rounds of sales by online retailers beyond the festive Diwali sales, that lasted into December.

While the online retailers had a blast, the offline channel had a rather dull year

According to Upasana Joshi who is the Associate Research Manager of Client Devices at IDC, this growth in the shipments was further fuelled by the online-exclusive portfolios of Xiaomi, Honor, Realme, Asus, OnePlus, among others, that resulted in year-on-year growth of 47.3 percent in the last quarter.

However, despite the healthy shipments numbers annually, in the fourth quarter of the year, the smartphone market in India saw a sequential decline of 15.1 percent in Q4 2018, apparently due to high channel inventory. 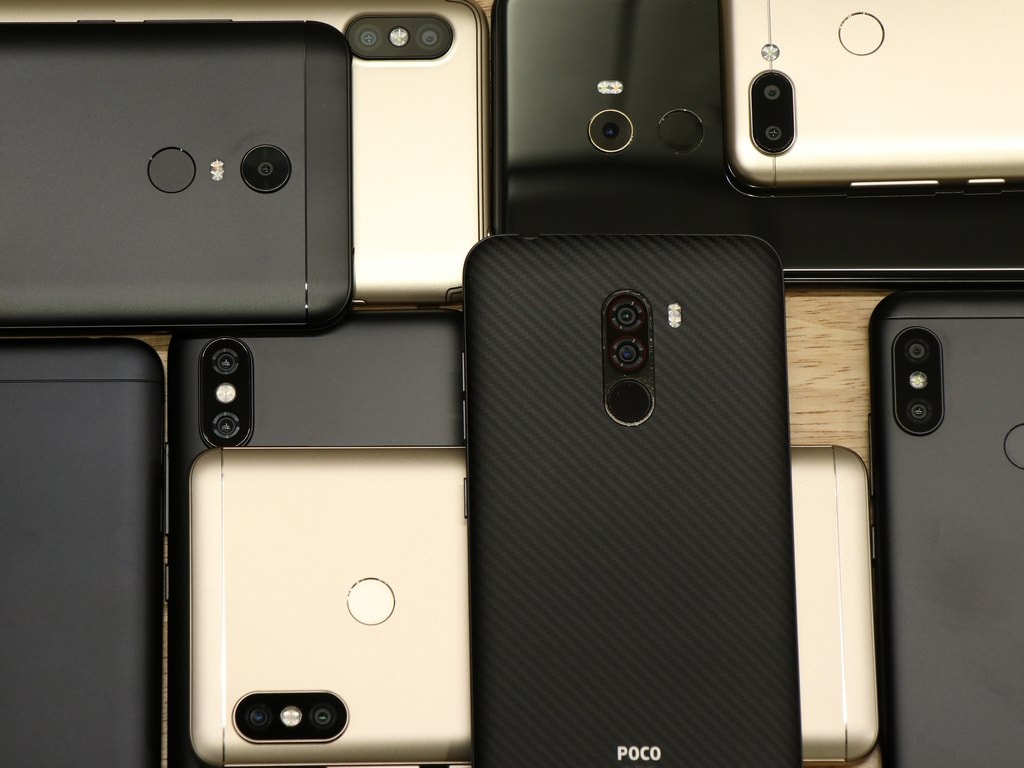 The report suggests that offline channel was unable to keep pace with the deep discounts and go-to-market initiatives that the online retailers were offering almost throughout the year in 2018.

Having said that, the IDC report says that the offline market remains the largest channel for mobile phone distribution in India and is crucial for the long-term success for any brand in India.

While users were generously spending on smartphones, how much was an average consumer willing to pay? According to the report, the overall smartphone average selling price remained flat in 2018 at $158, which is about Rs 11,000 (per today's value of rupee), with high shipments in the mass segment of $100-$200 (between Rs 7,000 to Rs 14,000 approximately). The latter segments apparently accounted for more than half of the smartphone market in India. “The premium end of the market (above US$500) outgrew all other price segments in 2018 with 43.9 percent YoY growth, although it still constitutes a meager 3 percent share of the overall smartphone market. OnePlus emerged as the leader in US$500-US$700 segment on the back of the OnePlus 6 and the newly-launched OnePlus 6T. However, in the super premium segment of US$700+, Samsung surpassed Apple for the top position with its Galaxy S9 series," said Upasana Joshi.

With its majority of phones placed in the sub-Rs 15,000 segment, Xiaomi continued to dominate the Indian smartphone market. The brand grew by 28.6 percent in the fourth quarter of 2018 on back of its affordable Redmi series.

Xiaomi’s Redmi 5A and Redmi Note 5 and Note 5 Pro series emerged as the fastest selling devices of 2018 across brands driving 10 million shipments each in the entire year. Xiaomi India continued to lead in the online channel with a share of 47.2 percent. Xiaomi also surpassed Vivo in the offline channel and reached the second slot in Q4 2018. On the second position is Samsung, which despite its year-on-year decline of 7.9 percent in the final quarter of the year, picked up demand due to its Galaxy A7 (2018) with triple cameras followed by its Android Go model, the Galaxy J2 Core.

The report also estimates that Samsung may regain its numero uno position in the smartphone market with its new online exclusive “M series”.

Additionally, the number third in the smartphone market was recorded to be Vivo, which had high year-on-year growth of 79.6 percent in the fourth quarter of the year. Its affordable models — Vivo Y81 and Y71 — reportedly generated maximum demand, along with the flagship V11 and V11 Pro series.

The number four and five positions in the market were taken by Realme and Oppo respectively. The Realme 2 and Realme 2 Pro series really did the magic for the young brand. Oppo, on the other hand, had high year-on-year growth of 71.7 percent in the last quarter.