Xiaomi has officially launched its new MIUI 12 based on Android 10. The highlights of the new user interface include its new Dark Mode 2.0, AI calling, and a feature called Barbed Wire that contributes to better privacy controls.

Although MIUI 12's release date for Xiaomi devices in India has not yet been announced, Xiaomi has confirmed that it will start rolling out the update for a few smartphones including Redmi K30 Pro and Redmi K20 Pro in late June in China. So we can hope for the update to reach these devices soon after. 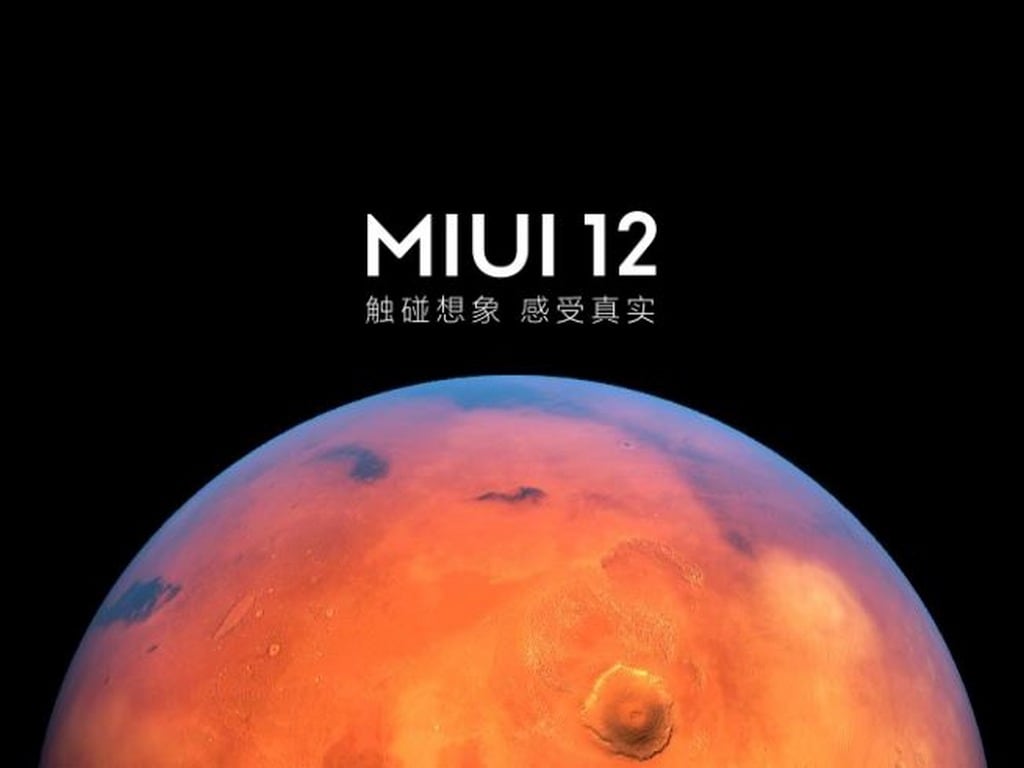 The new MIUI 12 comes with Dark Mode 2.0 where new wallpapers dimming and font adjustment can be done easily so that it will go easy on the eyes. In addition to new live wallpapers inspired by Mars and Earth, the Always-on display feature is also introduced in this UI.

Xiaomi users will also be able to keep a track record of their physical activities like walking, running, cycling, and climbing stairs. It will use its "AI motion behaviour perception algorithm" to curate the required data of these activities.

Privacy controls are also enhanced in MIUI 12. Xiaomi has introduced a new virtual ID security protocol that will prevent suspicious apps from getting your personal information from the smartphone. You will also be able to keep a record of apps and the data they have access to. This includes permissions regarding the usage of camera and location. The Mask System feature will prevent apps from getting access to sensitive information including contact lists, calendar, and call records.

MIUI 12 brings a new AI calling feature that can also transcribe a particular call and suggest responses. This feature is aimed at users with hearing impairment.