The teasers on Xiaomi's Twitter handle give us a slight hint on what all devices can be expected.

Xiaomi is set to launch the products from its "Smarter Living" line-up in India on 27 September. The company has already begun teasing the products that are going to be launched at the event. 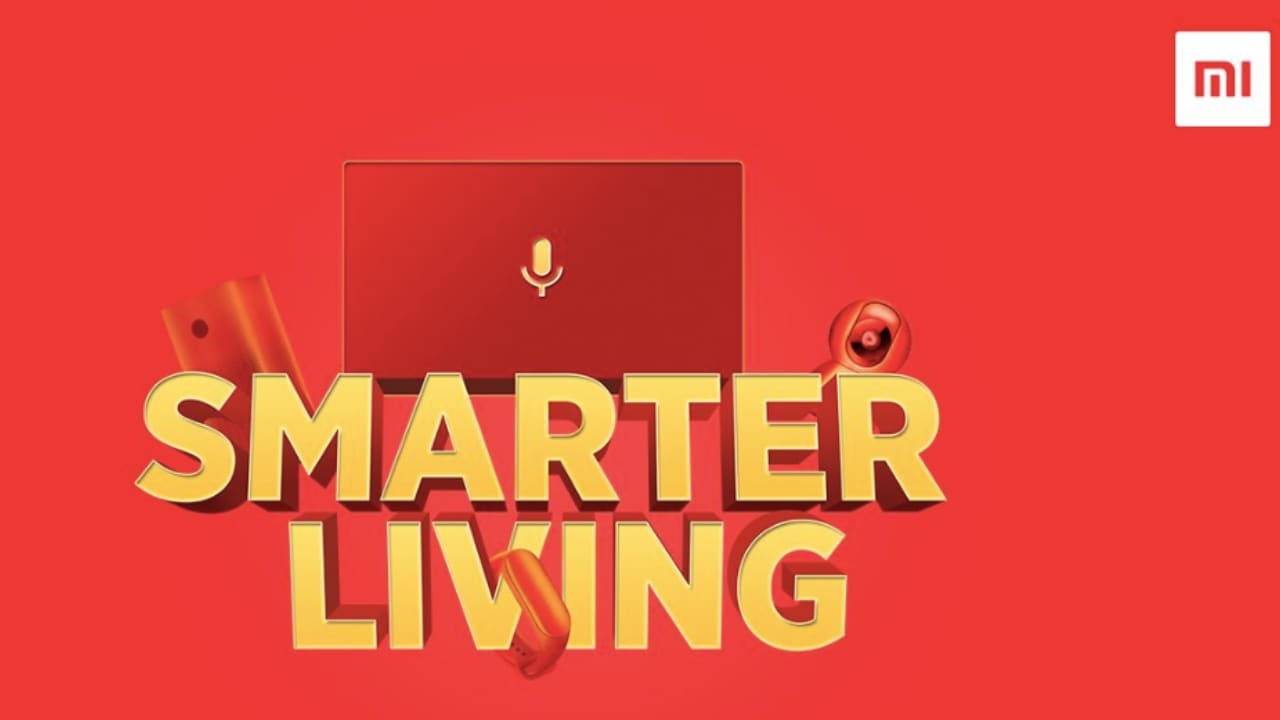 This new line-up is said to consist of five smart home devices which might go up on sale ahead of the Diwali season.

Not just one or two! Can you guess 'em all? #SmarterLiving Coming soon. pic.twitter.com/dJmRGBBUsb

The teasers put up on the company's Twitter handle give us a slight hint on what all devices can be expected at the launch event. The cover photo of Xiaomi India's Twitter page shows a fitness band which is speculated to be the Mi Band 3. Then we can spot an air purifier, a home security camera and finally a Mi TV.

A suitcase is also expected to be unveiled, but there is no sign of it on the cover photo. If you spot it let us know! A 90 point suitcase 1A is expected to be rolled out.

One of the teasers also subtly show the coming of a Mi Band with a heart rate sensor. Also, Manu Kumar Jain had posted a picture with the caption that read Xiaomi to launch the next Mi Band in India next week.

How do you track your ❤️ rate? #SmarterLiving arriving on 27th September.
RT if you're excited! pic.twitter.com/ltfCWKBDt3

Exactly 1 year ago we launched a new fitness band - Mi Band HRX! Within a short period, it became the No. 1 wearable device in India. Excited that we are about to launch the next #MiBand in India next week Which other products do you think we'll launch on 27th? @XiaomiIndia pic.twitter.com/3G9P9SEtwh — Manu Kumar Jain (@manukumarjain) September 19, 2018

The Mi Home Security Camera is expected to come equipped with IoT enabled surveillance. It is said to have 130 degrees of ultra-wide angle lens and also has a night recording feature with a recording capability at 1080p. Xiaomi had launched the Mi TV 4 line-up in India previously this year which gave an option of three models to choose from. According to My Smart Price Xiaomi Mi TV 4C, Mi TV 4S, and Mi TV 4X can be expected to be unveiled in India since these were recently launched in China.

Xiaomi hasn't officially given out the list of items but is instead giving out hints by posting guessing and spotting the products games.

Mi fans! We know you're smart at spotting things. Can you spot them all? Surprise gift up for grab!
Hint - There are more than 4 #SmarterLiving pic.twitter.com/vxGYnADO5D