Xiaomi has not announced any details about that the product could be but the teasers on Weibo hint that it will be a camera-based product. 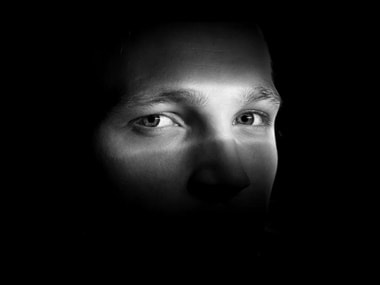 The teaser posted by the company adds that the company is planning to launch its 153rd crowd-funded project on its Mi Home.

Xiaomi has not announced any details about that the product could be but the teasers on Chinese social media website Weibo and elsewhere hint that it will be a camera-based product. According to a report by GizmoChina, the teaser comes with text that translates to “human eye” and “120 frames/second” on the poster. The poster shows a close-up of a face in the dark where a light source is focusing its light on his eyes. The posts on Weibo also add “photos” and “AR” words in addition to "AR technology”, “mobile phone” and “video”. The poster also has the text which says that the event will start at 10 am on 1 February. 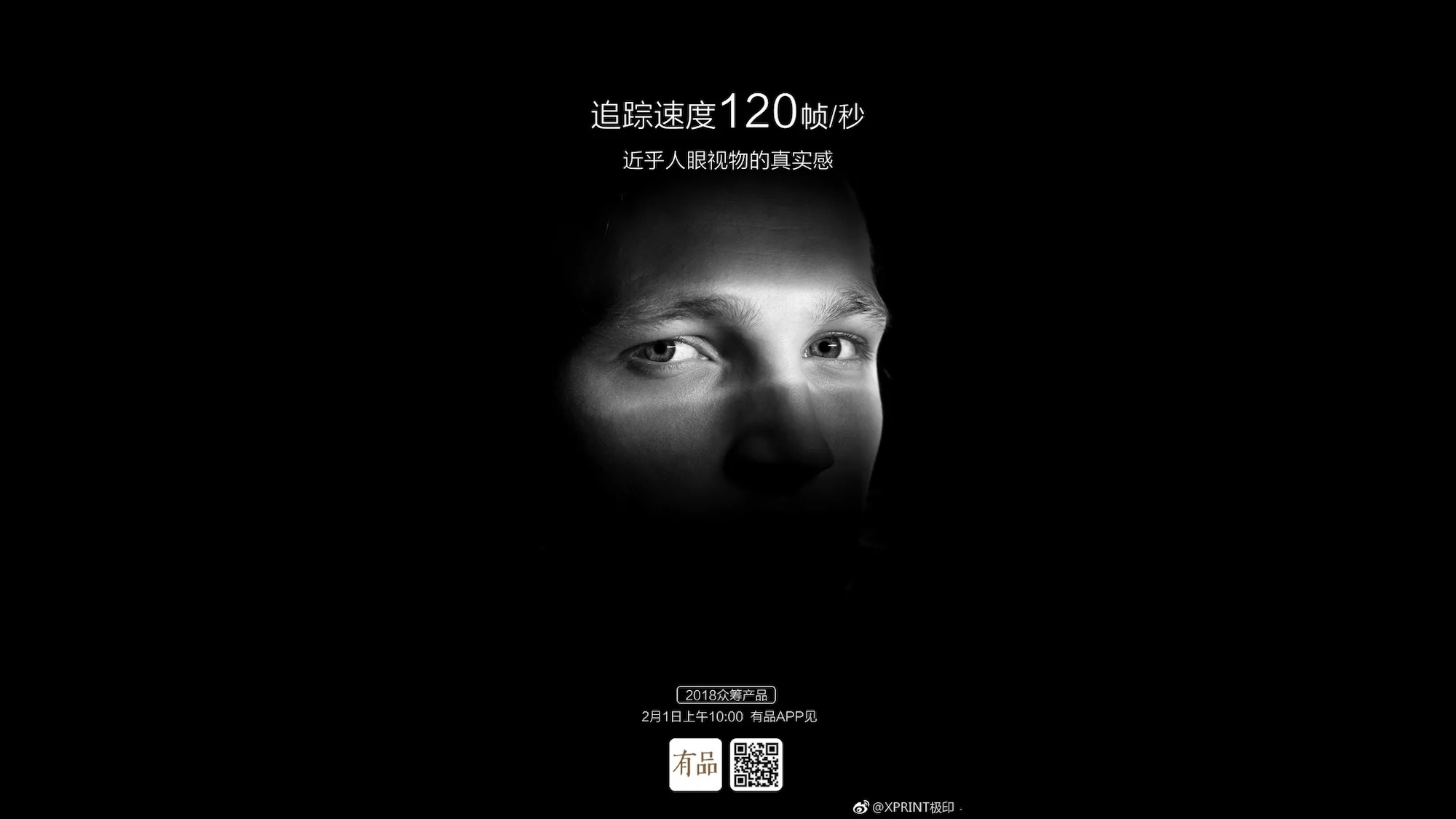 The report speculates that the device could be something like a portable printer which uses AR to embed videos in printed photos. It goes on to add that once users point their smartphone at the printed photo, the smartphone plays a short video of the events that lead up to when the photo was taken. This looks highly optimistic and cool at the same time but the actual details are not known at the time of writing.