The Xiaomi Mint Keyboard app is available to download on the Play Store for free.

Xiaomi has today announced the Mint Keyboard that is designed for Indian users, which will support 23 Indic languages and will also have an AI engine to enrich the typing experience. 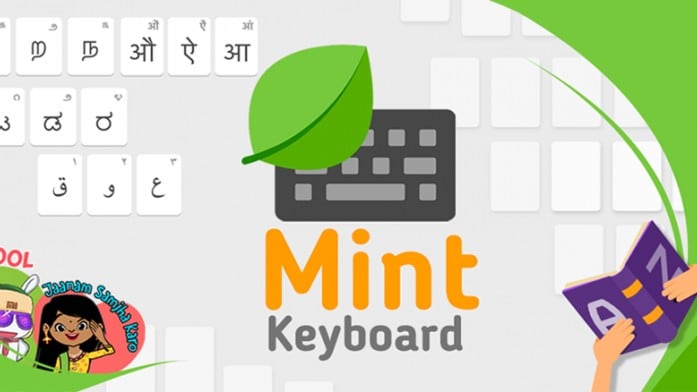 The Mint Keyboard app is available to download on the Play Store and has the ability to accurately predict regional languages. Xiaomi says that the keyboard's AI engine learns continuously to match the user's typing personalisation which includes things like local language words, shortcuts, slang and personal emoji preferences.

Apart from that the users can also get the option to create personalised themes which make use of their photos and the regional languages they speak. You can also chat with multiple font styles and use GIF packs created by real artists.

In more news about Xiaomi has announced that it will be launching a new Mi TV along with some other products at Xiaomi's ‘Smarter Living 2020' event in India next week. Apart from that, it is also rumoured that Xiaomi could be launching the Mi Band 4, which is something that the company has already unveiled in China.