After the addition of HDR imaging, the games will run at higher resolutions and improved framerates on Xbox Series X.

Microsoft has announced that it is working on backwards compatibility for the Xbox Series X. If this feature is introduced, it will let players play the best versions of games from across four generations of Xbox on Xbox Series X.

The company is also looking towards adding HDR (high dynamic range) imaging. The games will run at higher resolutions and improved framerates on Xbox Series X. Frame rates of some titles will be doubled from 30fps to 60fps or from 60fps to 120fps. 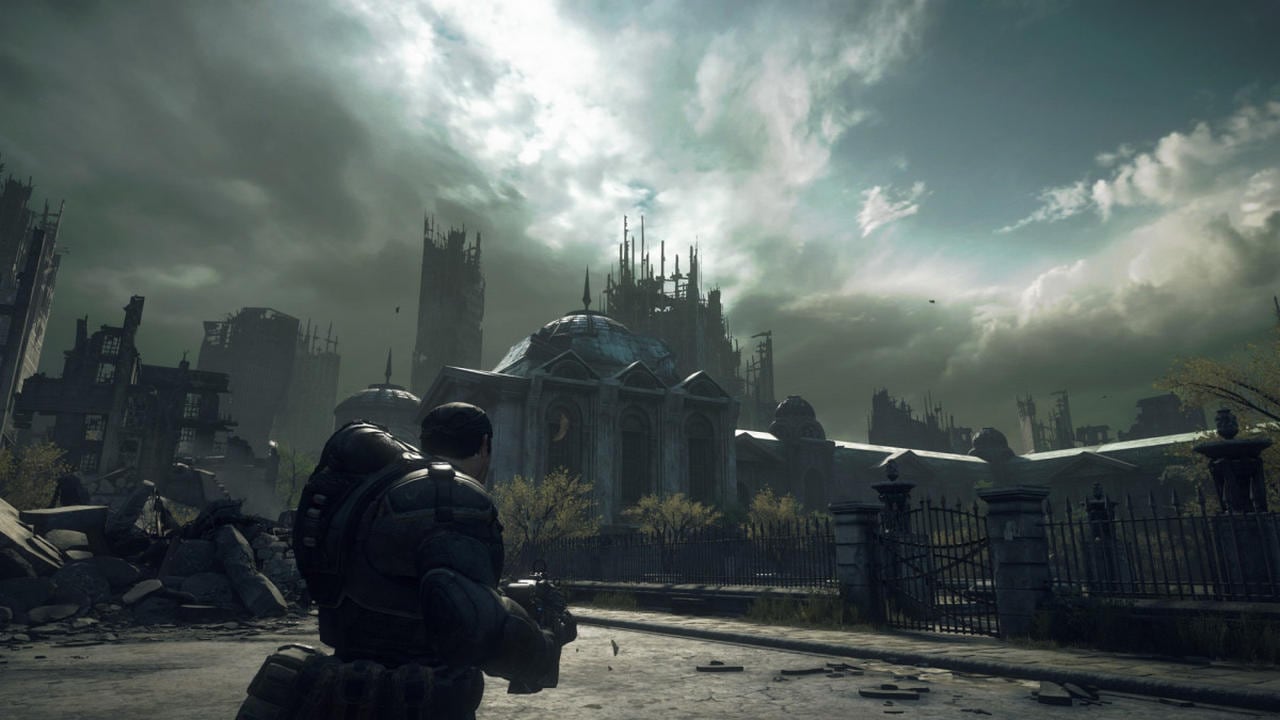 The new console will be best suitable for playing old games as the backward-compatible titles run natively on the Xbox Series X hardware, processing with the full power of the CPU, GPU, and the SSD. So, it is expected that the games will load faster on Xbox Series X.

The company claims, “With more than 100,000 hours of play-testing already completed, thousands of games are already playable on Xbox Series X today, from the biggest blockbusters to cult classics and fan favorites.”

Microsoft says that by the time the console will be launched it will have spent well over 2,00,000 hours ensuring that the game library is ready for players to jump in immediately.

Xbox Series X is the fourth major console release from Microsoft and will be up for grabs in the end of this year.