Researchers have created the smallest memory device yet, an advance that may lead to faster, smaller, and more energy-efficient electronic chips for consumer electronics and brain-inspired computing.

The scientists from the University of Texas at Austin in the US also found the physics that unlocks dense memory storage capabilities for these tiny devices.

In the research, published recently in the journal Nature Nanotechnology, the scientists reduced the size of what was then the thinnest memory storage device, shrinking the cross-section area down to just a single square nanometre.

According to the researchers, getting a handle on the physics that pack dense memory storage capability into these devices enabled them to make the device much smaller.

They said ultrasmall holes in the material provide the key to unlocking the high-density memory storage capability.

"When a single additional metal atom goes into that nanoscale hole and fills it, it confers some of its conductivity into the material, and this leads to a change or memory effect," explained Deji Akinwande, a co-author of the study.

Though they used the compound molybdenum disulfide – also known as MoS2 – as the primary nanomaterial in their study, the researchers believe the discovery could apply to hundreds of related atomically thin materials. 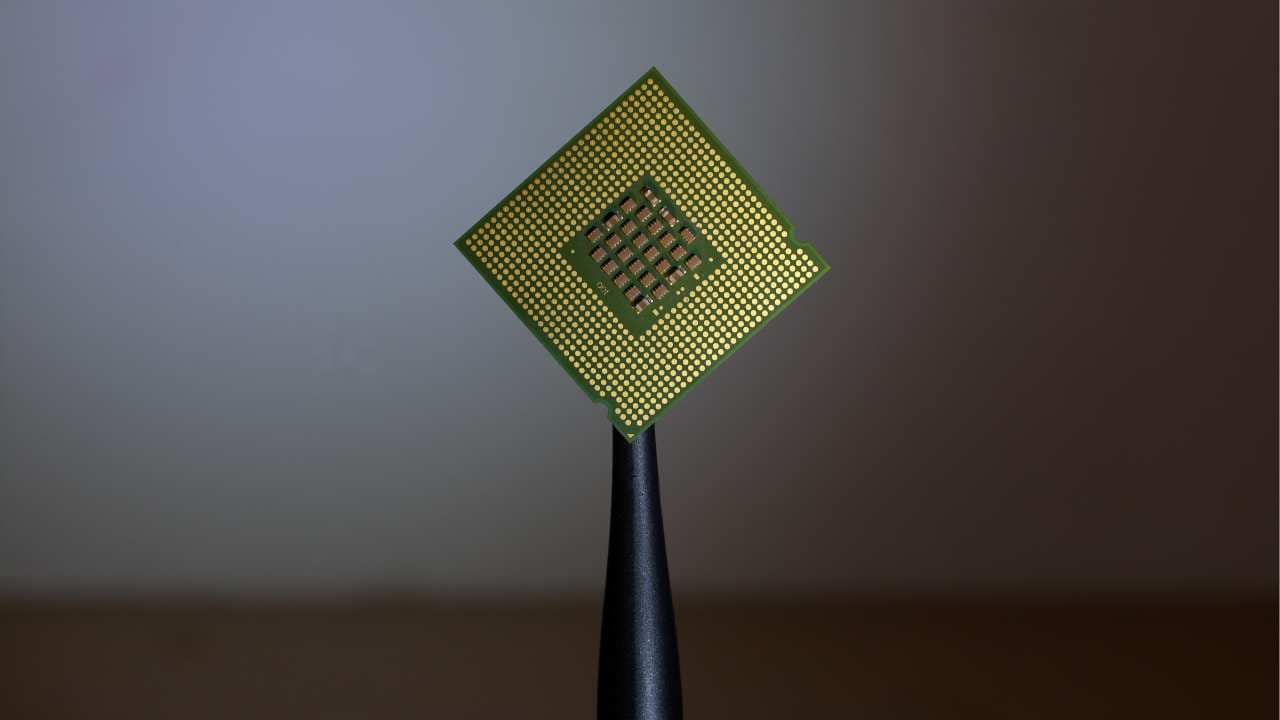 Artificial intelligence (AI) refers to the simulation of human intelligence in machines that are programmed to think like humans and mimic their actions.

This means faster and smarter devices that take less power to operate, the scientists explained.

The original device – dubbed "atomristor" by the researchers – was at the time the thinnest memory storage device ever recorded, with a single atomic layer of thickness.

However, shrinking the memory device is not just about making it thinner but also building it with a smaller cross-sectional area, they added.

"The scientific holy grail for scaling is going down to a level where a single atom controls the memory function, and this is what we accomplished in the new study," Akinwande said.

The new device falls under the category of memristors – an area of memory research, centred around electrical components with the ability to modify resistance between its two terminals without a need for a third terminal in the middle.

According to the researchers, these can be smaller than currently used memory devices and boast more storage capacity.

They said the new memristor promises a capacity of about 25 terabits per square centimeter, which is about 100 times higher memory density per layer compared with commercially available flash memory devices.