The team working on Q recorded the voices of 22 transgender and non-binary people as a basis for the voice.

Barking orders at a digital device that responds in a woman’s voice can reinforce sexist stereotypes, according to academics and creatives who launched the first gender-neutral artificial intelligence voice on Monday.

Responding to such concerns, a Denmark-based team has created a voice nicknamed Q that was presented at the South by Southwest (SXSW) creative festival in Texas and is designed to be perceived as neither male or female.

“There is no reason that a voice has to be gendered,” said Julie Carpenter, a research fellow in the ethics and emerging sciences group at California State Polytechnic University, who advised the project Q team.

“Emerging technology is being designed to rely on these ancient stereotypes.” 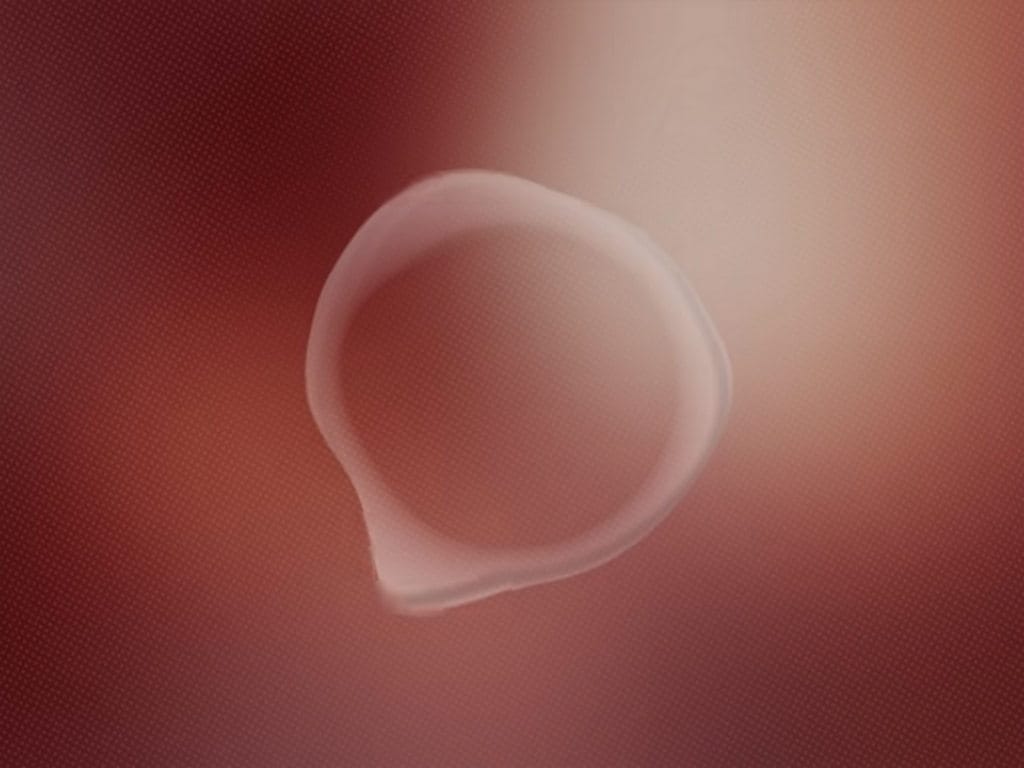 All three have feminine names and mostly offer a woman’s voice as the default setting, although Siri is set up to sound male in some languages.

“People seem to have a preference for female voices when the role of the AI is more supportive and to assist or help someone, while they associate male voices with an authoritative tone or an area of expertise,” Carpenter said.

Apple and Amazon were not available for comment. A Microsoft spokeswoman said they had researched voice options for Cortana and found “a female voice best supports our goal of creating a digital assistant”.

A team at Vice Media’s Virtue creative agency came up with the concept for the Q voice to highlight concerns over gendered technology and offer an alternative.

He used research which found male voices are usually pitched between 85 to 180 hertz (Hz) and women’s are typically between 140 to 255 Hz to identify a potential neutral range where the two overlapped.

The team working on Q recorded the voices of 22 transgender and non-binary people as a basis for the voice.