The growth of UPI is at the expense of wallet transactions but that isn't necessarily a bad thing.

Worldline India, a global company responsible for providing services for electronic transactions, has just released its ‘Digital Payments Report’ for 2018.

This report is an in-depth analysis of payment trends across traditional channels in India like debit and credit cards and new payment methods like mobile-based payments, e-wallets etc for the year 2018. 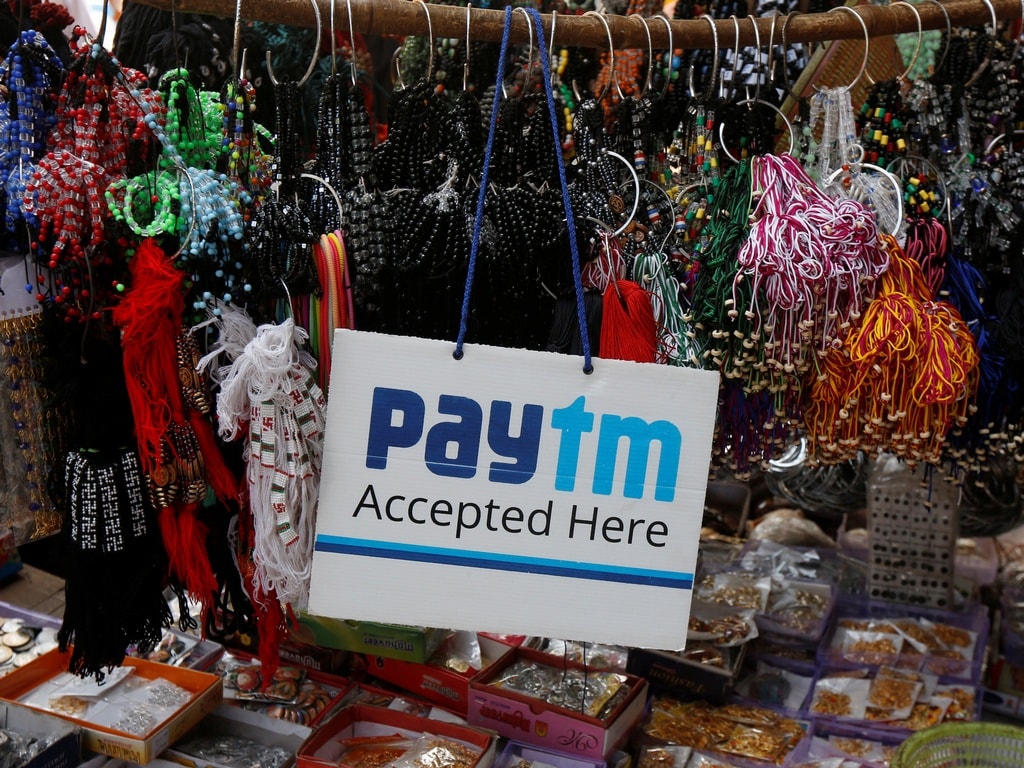 The report further analyses the consumer spending pattern across all categories based on the transactions facilitated by Worldline India.

As per the ‘Digital Payments Report’ for 2018, these states carry out maximum digital transactions in India. The growth of Point-of-Sale terminals in 2018

In 2018, there was a concentrated effort by the government and banks to increase the number of terminals. The finance minister, Arun Jaitley reiterated the goal of deploying 1 million Point-Of-Sales terminals in the 2017-18 union budget. However, the study finds that the number of point of sale (POS) terminals increased only from 3.06 million in 2017 to 3.59 million in 2018, an increase of 17.3 percent. The predominant players in UPI were found to be PhonePe, Google Pay, Paytm and BHIM. The other larger ones are apps created by banks such as ICICI, Axis, Kotak, SBI etc. With increased competition from domestic players and entry of global players like WhatsApp, BHIM is losing its market share consistently with the competition attracting customers with attractive cashback offers.

E-Wallet services have challenges up their sleeves

As we move on with 2019, more and more Indians are expected to adopt different forms for cashless payments and wallets will be high on the list. As per Worldline India, the number of transactions done on mobile wallets in 2018 was 3.98 billion, an increase of 33.4 percent over 2017. Meanwhile, the value of transactions in 2018 was Rs 1.73 trillion, an increase of 81.46 percent over the previous year. The study also finds a dip in volumes in the month of March which has been attributed to regulatory hurdles in which the wallet players had to capture complete KYC details of their customer base. The growth in UPI, however, is coming at the expense of wallet transactions but with most wallets adding UPI within their apps, this shift isn't necessarily bad. The Managing Director of Worldline South Asia & Middle East, Deepak Chandnani expressed his take on the findings of study saying, "The biggest change undeniably is that it is now ‘normal’ for people to make digital payments and for small merchants to accept them – this is what is making the digital payments revolution in India sustainable."