“Everyone at Kia is truly honoured to receive not just one, but two awards from the World Car of the Year judging panel,” said Thomas Schemera, Executive Vice President and Head of Product Division at Kia Motors Corporation.

World Car Awards issued a statement saying the Kia Telluride was selected among 29 vehicles from all over the world. The Kia Soul EV was shortlisted “from an initial entry list of eight World Urban Car contenders.” 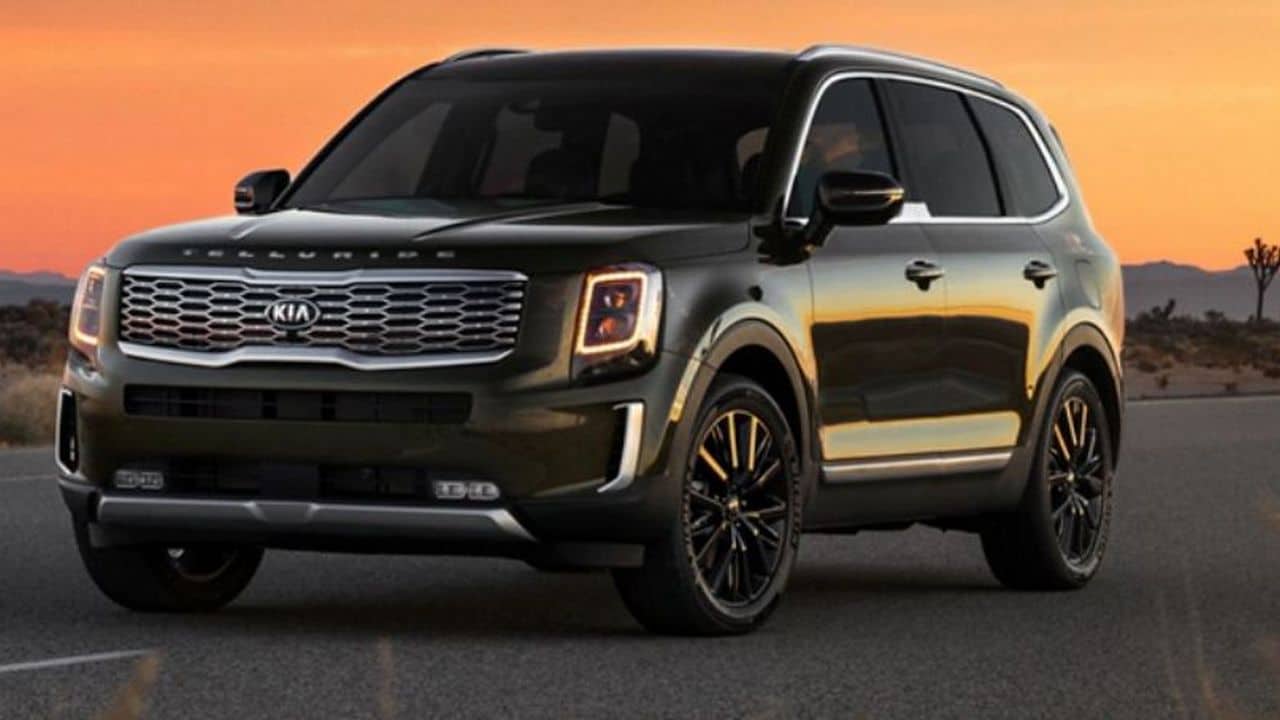 The vehicles were awarded the prizes on the basis of votes by an international jury panel comprising 86 prominent automotive journalists from 24 countries.

The Telluride is equipped with an array of advanced technologies, all-wheel drive, and driver-assistance systems. The price of the car starts at $31,890. It is powered by a 291 hp engine.

The compact Kia Soul EV features a powerful battery-electric powertrain in two variants. It is available either with 64 or 39.2 kWh battery packs. The vehicle is able to travel up to 452 kilometers on a single charge.

Apart from the Kia cars, the Porsche Taycan won the ‘World Luxury Car' and ‘World Performance car' awards. The Mazda 3 was awarded ‘World Car Design of the Year'.