Women are 28 percent less likely to own a mobile than men in South Asia: Report

Study tells us that a mobile phone is a primary way to access the internet for 48 percent of women mobile users.

Mobile is something of a necessity in today's world and in a country like India smartphone growth is ever expanding. Now a GSMA (Global System for Mobile Communications) study has revealed that at least 80 percent of women in low- and middle-income countries are now mobile owners. 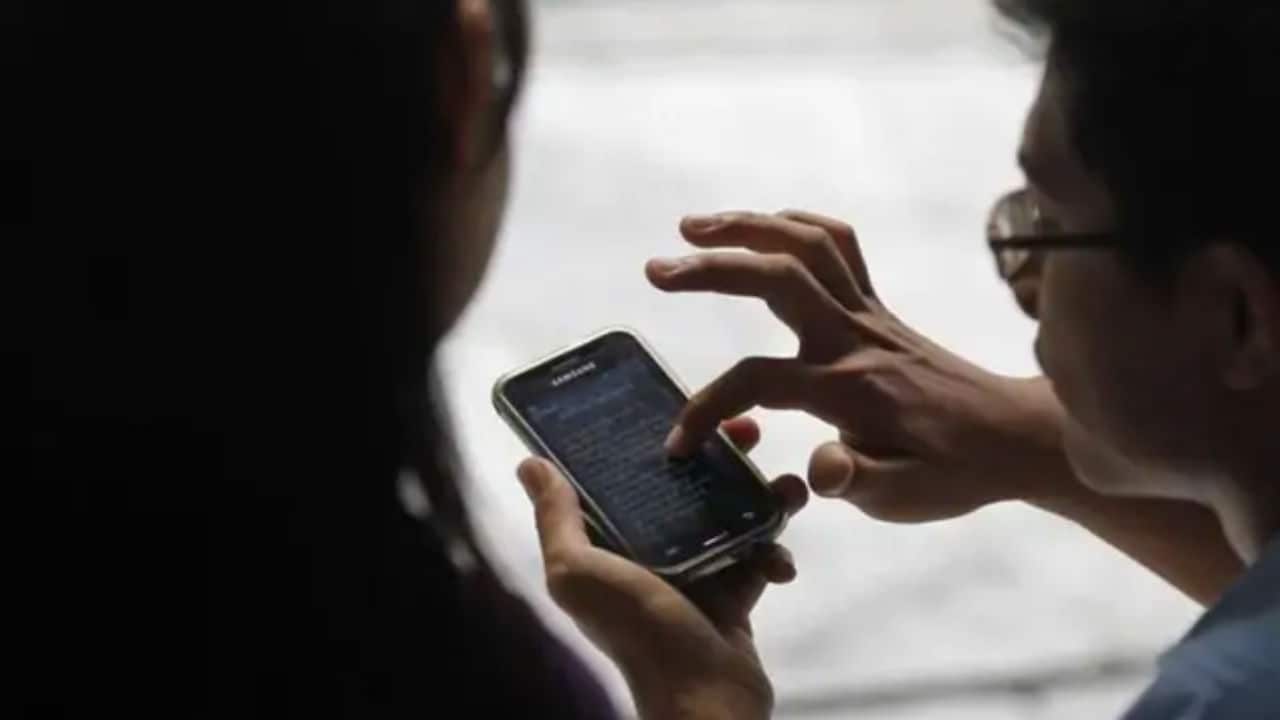 The study tells us that a mobile phone is a primary way to access internet for 48 percent of women mobile users. Even so, the study points that women are still ten percent less likely to own a phone than a men. In South Asia this number jumps to 28 percent.

“We are seeing significantly increased mobile access for women, however in an increasingly connected world, women are still being left behind,” said Mats Granryd, Director General, GSMA.

As part of the GSMA Connected Women Programme’s Commitment Initiative nearly 37 mobile operators from 27 countries across Africa, Asia and Latin America have committed to reducing the gender gap in their mobile money or mobile internet customer base by 2020.

Over the next five years, low- and middle-income countries could gain an estimated additional $140 billion in mobile industry revenue if operators could close these gender gaps by 2023.