With iOS 14.5, mask-wearers will be able to unlock their iPhone using Apple Watch

For the update, the iPhone would use the Apple Watch to unlock an iPhone when Face ID detects a face with a mask.

Apple iPhone users will soon be able to unlock their smartphones via Apple watch while wearing a face mask. User will of course need an Apple Watch to make the feature work, which as per the changelog in the new iOS 14.5 beta 1, should be updated to watchOS 7.4. According to Apple, the iPhone would use your Apple Watch to unlock when Face ID detects a face with a mask. For this to work, the Apple Watch must be nearby or on the wrist to unlock.

This is a notable improvement over the iOS 13.5 feature that Apple had rolled out in April last year that allowed to skip Face ID prompt while wearing a face mask and automatically offering the passcode screen. 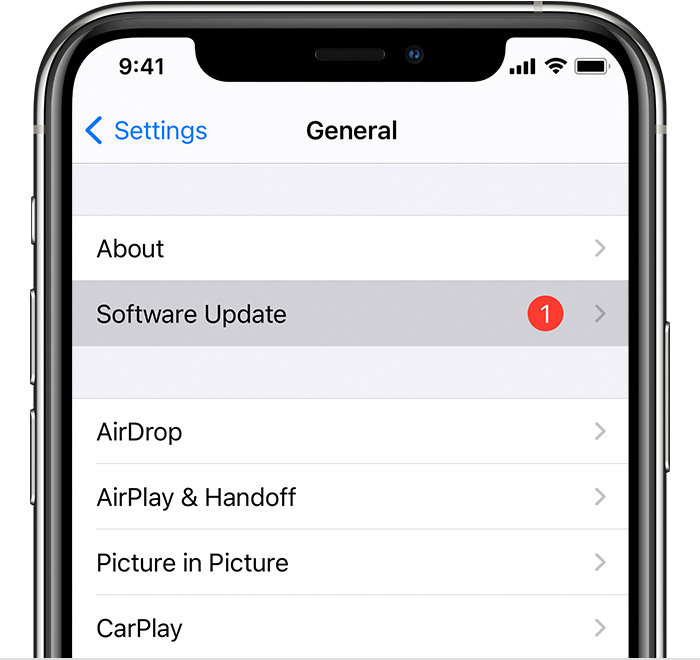 Apple started rolling out the iOS 14.5 developer beta 1 update on Monday that is almost 4.5 GB in size but the update size may vary depending on the iPhone model.

Apple has pointed out that the beta version of iOS should only be extended on devices dedicated to iOS 14.5 beta software development.

The iOS 14.5 beta 1 update is available for all users and developers who had signed up for receiving developer beta that can be downloaded via an over-the-air update.

Other than the Face ID upgrade, the new iOS 14.5 will also come with support for Xbox Series S/X and PlayStation 5 controllers.