Wipro said though National Grid had been its valued customer over the years in the US and Britain, it said its client's claims were baseless.

Global software major Wipro on Friday said it would contest a $140 million (Rs 910 crore) lawsuit filed by its US-based customer National Grid US over an Enterprise Resource Planning (ERP) project. 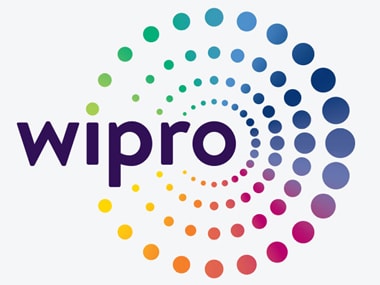 "National Grid US has filed a case in the US District Court for the Eastern District of New York, seeking $40 million plus additional costs relating to the project, which we joined in 2010," it said in a regulatory filing on the BSE.

Refuting the allegations of the electric utility firm, Wipro said though National Grid had been its valued customer over the years in the US and Britain, it believed that its client's misstate facts and claims were baseless.

"Wipro provided valuable services to National Grid with skill and care and has extensive experience in dealing with ERP projects," Wipro said.