Winamp is returning as an all-in-one music player, but it won't be out till 2019

If you've used desktop PCs in the late 90s and the early 2000s then you've definitely heard of Winamp. A music player so customisable back in the day, that you could spend hours just making it look the way you wanted it to. Well, Winamp is coming back to Android as an all-in-one app and the desktop version is getting an update too. 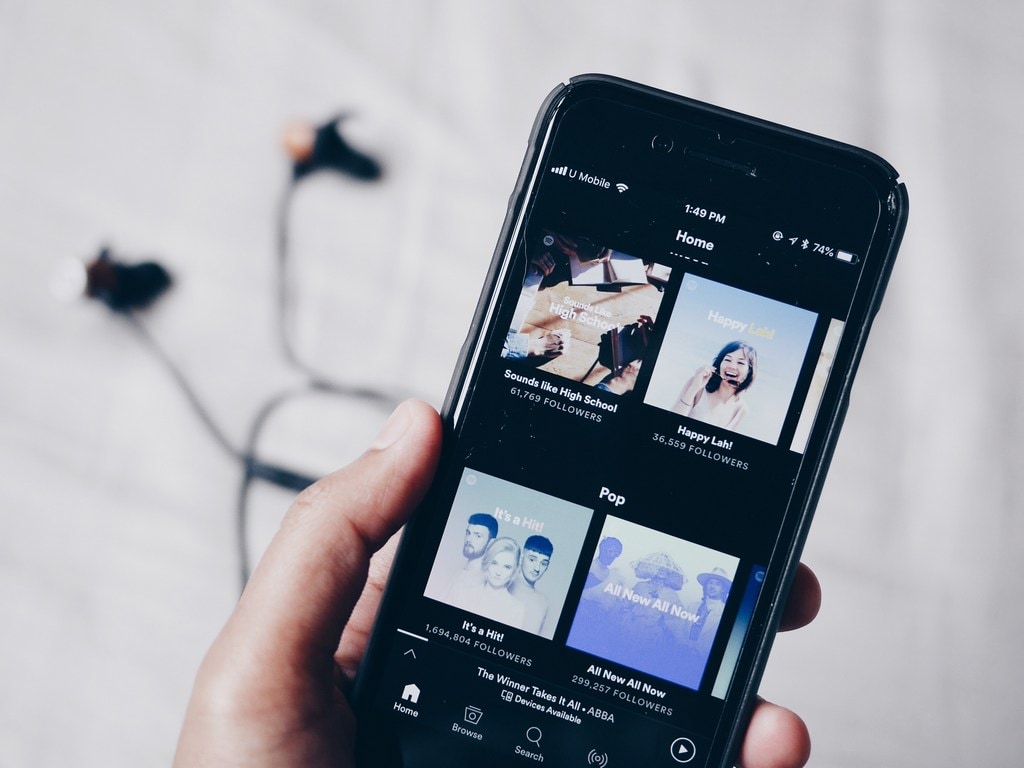 Winamp is returning after being last updated on 2013.

From music, podcasts, radio stations and even streaming services, Winamp is bringing it all together into one place. It does come across as a little ambitious for a revamp, but Alexandre Saboundjian, CEO of Radionomy is confident that Winamp's million-strong community will bring it all together.

“There will be a completely new version next year, with the legacy of Winamp but a more complete listening experience. You can listen to the MP3s you may have at home, but also to the cloud, to podcasts, to streaming radio stations, to a playlist you perhaps have built,” said Saboundjian speaking to TechCrunch in a report.

The original app which was last updated back in 2013 still works fine and is still used by a number of its die-hard fans, but it has barely seen any updates ever since. However, the community has worked hard to keep it alive which gives allows the folks at Radionomy to actually think that a complete revamp is possible. The plan is to currently update Winamp for both desktop and mobile platforms so that it becomes a single, searchable experience for all the audio that you might want to consume from several different sources. There's no word on which services Winamp would support or how the new version of the app would integrate with streaming from the likes of Apple Music, Amazon Prime Music or others.

For a quick jog of your memory, Winamp was founded back in 1997 and quickly propelled itself to the top as the music player of choice for people. This was mostly due to the sheer number of formats it played along with an ever-growing community which constantly fed its catalogue of customisable skins. It was acquired by AOL in 2002 and then sold to Radionomy in 2014.

For those who care about the desktop version, the current version from 2013 which is version number 5.666 is receiving a minor update (free) to 5.8 later this week. However, the one to watch out for, which will be Winamp 6, will arrive only in 2019.

Once-popular Winamp media player to shut down on December 20

Apple Music rolls out in India starting at Rs 120: Here's what you need to know