Hrafnsson is an investigative journalist and former spokesperson of WikiLeaks.

WikiLeaks' founder and internet watchdog Julian Assange stepped down from the position of editor-in-chief of WikiLeaks under "extraordinary circumstances". Former Wikileaks spokesperson Kristinn Hrafnsoon has replaced Assange for this position.

According to a tweet from Wikileaks, Assange is not allowed to communicate with anyone except for his lawyers. He does not have access to the internet as it was denied to him in late March, this year. 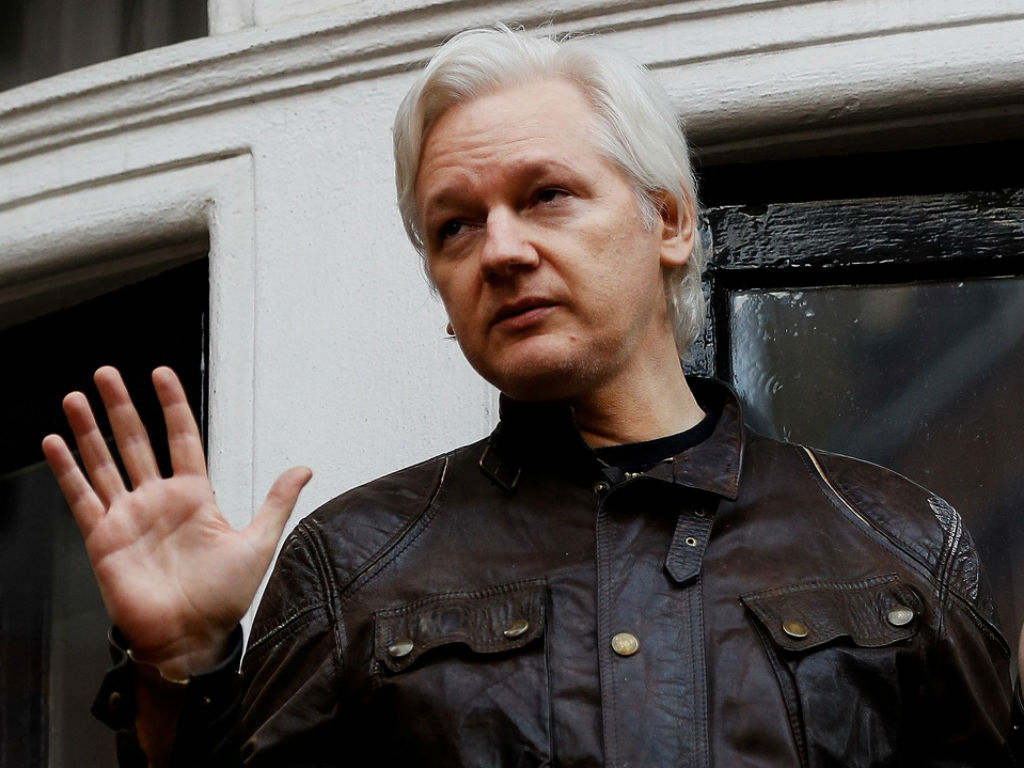 Hrafnsson is an Icelandic investigative journalist who was selected for the 'Icelandic journalist of the year' award in 2010 for his work at WikiLeaks.

Formerly a spokesperson with WikiLeaks, he said, "I condemn the treatment of Julian Assange that leads to my new role, but I welcome the responsibility to secure the continuation of the important work based on WikiLeaks ideals."

Earlier this year, Ecuador granted citizenship to Assange after Britain denied him diplomatic status. He is currently residing in the Ecuadorian embassy of London.

Late in March, internet access for him was removed since Assange had broken a condition set by the Ecuador government. As per the rule, he was not allowed to send messages that could interfere with Ecuador's relationship with other countries.

Inspired by Salman's 'Being Human'? Julian Assange to launch line of clothing in India

End of the road for arguments presented by Sweden, UK: Assange on UN panel verdict