The White House order is yet to be reviewed by other government agencies; is in preliminary stages.

The White House has drafted an executive order that would push federal antitrust and law enforcement agencies to probe the business practices of social media and other internet companies, according to Bloomberg. 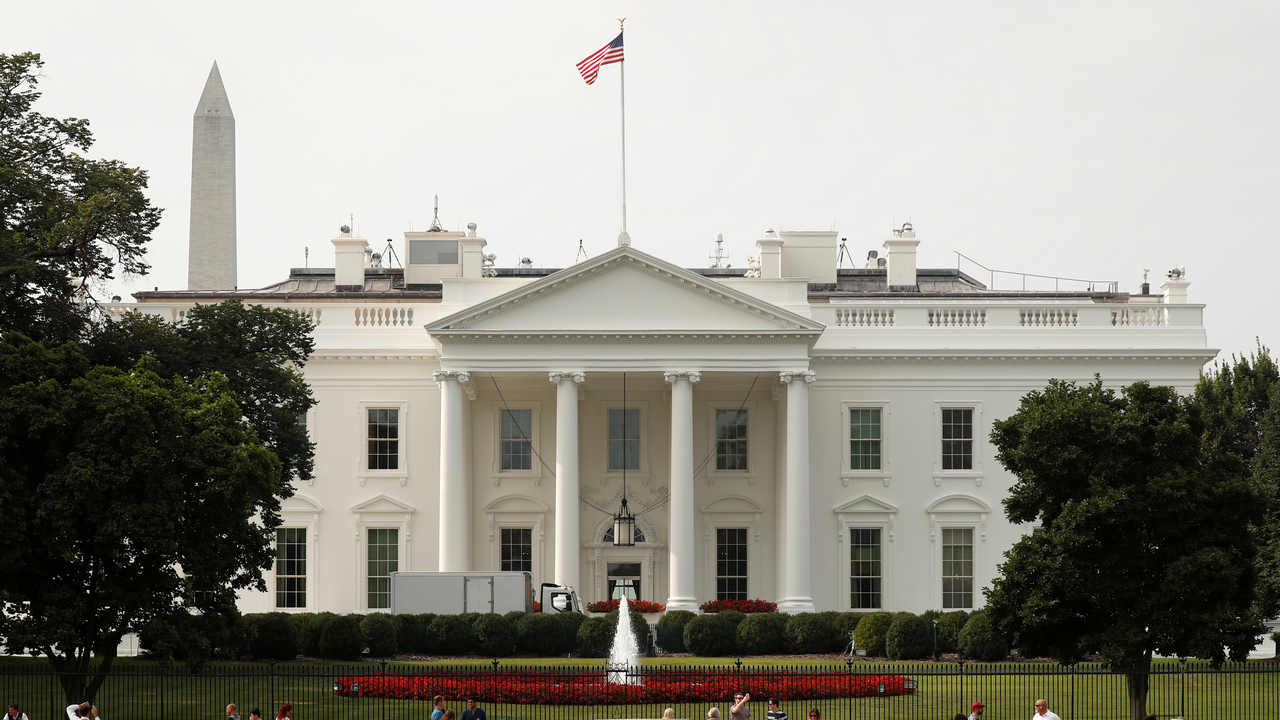 It is unclear whether the order will be signed by President Donald Trump. The order has yet to be reviewed by other government agencies and remains in its preliminary stages, Bloomberg reported on 22 September. The document reportedly does not name any specific companies as the target of such investigations.

The news follows repeated comments by Trump and other prominent Republican politicians about the alleged online censorship of conservatives by tech companies.

Facebook and Twitter deny they’ve been involved in politically motivated censorship. In recent months, the companies have defended their existing internal policies which guide whether users should be suspended or banned from their platforms based on rule violations, such as bullying and other forms of harassment.

In August, Trump Tweeted: “Social Media is totally discriminating against Republican/Conservative voices ... Speaking loudly and clearly for the Trump Administration, we won’t let that happen. They are closing down the opinions of many people on the RIGHT, while at the same time doing nothing to others.”