Not just Google is to blame here. If you were to search for “Italian Bar Girls” on Microsoft’s Bing search engine, the first result is Sonia Gandhi’s Wikipedia page

When a member of the US Congress asked Google CEO Sundar Pichai why image search results for ‘Idiot’ were returning images of Donald Trump, it seemed like a silly question, one that would elicit a snigger from the more technically minded. As absurd as the question was, however, it was one that was worth asking, and that’s because it reinforced a very important point: it’s computers that rule our world now, not humans.

As Pichai explained to Representative Zoe Lofgren, “Any time you type in a keyword, as Google we have gone out and crawled and stored copies of billions of pages in our index. And we take the keyword and match it against their pages and rank them based on over 200 signals — things like relevance, freshness, popularity, how other people are using it. And based on that, at any given time, we try to rank and find the best search results for that query. And then we evaluate them with external raters, and they evaluate it to objective guidelines. And that’s how we make sure the process is working.”

In other words, the results are generated by, essentially, an advanced computer program that’s designed to be as unbiased as possible. Searching for “idiot” throws up images of US President Donald Trump because a collection of ‘signals’, as Pichai put it, have determined that Trump = idiot. 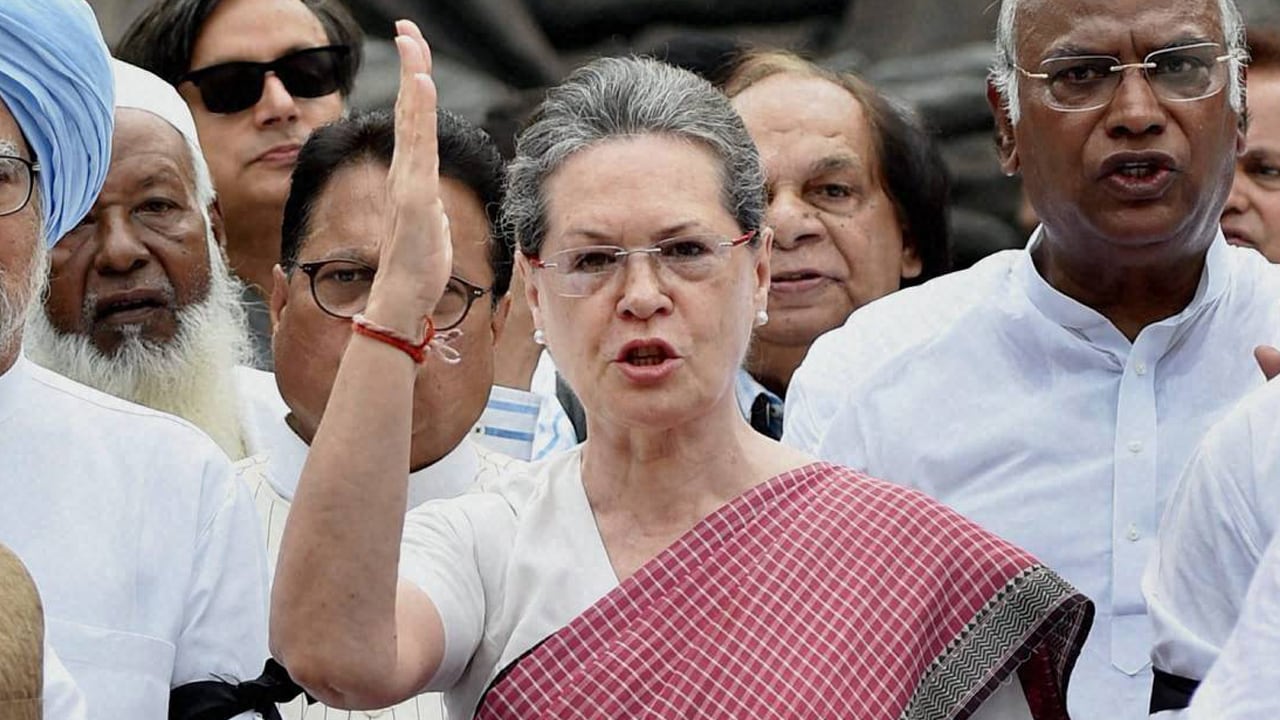 Google Bombing: What does it mean?

There is, however, another element at play here, a phenomenon known as Google Bombing. Google’s PageRank algorithm – the aforementioned advanced computer program – is a closely-guarded secret, but that doesn’t mean its immune from manipulation. As noted by this Guardian report, a bunch of anonymous users on Reddit gamed the system by upvoting a post that included a picture of Trump and the word “idiot.” The sheer volume of traffic around that post meant that the algorithm also started associating the image and the keyword.

Google Bombing is nothing new. If Wikipedia is to be believed, the earliest incidents were reported as early as 1999, where Microsoft was equated with Satan. More notably, it was in 2006 that the words “miserable failure” were somehow linked to former US President George W Bush and filmmaker Michael Moore.

Closer to home is the case of Sonia Gandhi, politician and former president of the Indian National Congress. A simple Google search for “Italian bar girl” or “bar girl in India” throws up pictures and the Wikipedia page for Gandhi. While it is true that Gandhi is of Italian descent and that she did work as a waitress at a restaurant/bar in Cambridge, UK at the time she met late husband Rajiv Gandhi for the first time, the unfortunate choice of keywords could spell trouble in a country where dozens of people have been murdered on the strength of fake news spread via WhatsApp messages. In fact, news of the search results is already spreading through WhatsApp groups in India.

And it’s not just Google that is to blame here. If you were to search for “Italian Bar Girls” on Microsoft’s Bing search engine, the first result is, again, Sonia Gandhi’s Wikipedia page.

These results aren’t even surprising and are hardly new. There are reports from as far back as 2005 which show various combinations of the words “Italian”, “bar” and “girl” throwing up links to Gandhi and her work. The news of the skewed results is likely more prominent now only because it is currently election season in India.

Clearly, this is a systemic issue and it’s quite impossible to determine if the results were manipulated by Google Bombing or other such means.

As explained by Wired, Google’s PageRank algorithm was perfect for sorting through web pages and posts. When it comes to news, however, the algorithm “sowed chaos where there had been a modicum of order.”

Google’s aim might seem noble – democratising information access, but it bears mentioning that Google is, first and foremost, a for-profit company. Everything it does is centred around one thing: making money. Google makes this money by selling ads, ads that it can target more effectively than any other company on Earth, and it can do that because it knows how to maximise user engagement. The more engaged a user, the more time they spend on Google’s platforms and the more data they generate for Google. The more data they generate, the more effective is Google’s ad network.

How does one generate more engagement? By giving us, the users, what we want, whether that be entertainment or controversy. Companies like Google profit from keeping us happy in our own proverbial echo chambers. If you don’t believe in climate change, for example, you’re naturally going to gravitate towards articles that echo your thoughts, and algorithmic engines will learn your biases and nurture them. We’ll be more engaged, after all.

Of course, Google isn’t being singled out here. Companies like Microsoft and Facebook are certainly not saints. If anything, I’m quite certain they’d give anything to be in Google’s shoes right now.

Things are, hopefully, changing. Internet kingpins and data-hoarders like Facebook and Google are being forced to clean up their act and to take more responsibility for their actions.

While big tech deals with the burdens of responsibility, I think it’s high time we took responsibility for our own actions as well. Blindly trusting Google search is convenient, but it’s also completely irresponsible. Vetting news and results must become second-nature now. Algorithms aren’t foolproof.

We have reached out to Google for a response and will update the story accordingly.