The violation of WhatsApp involves engaging in sending automated or bulk messages, or non-personal use of the platform.

WhatsApp is one of the most popular messaging apps in the world, which also makes it all the more prone to malpractices. Recently we saw how this app was being misused by cloning the app, software and more importantly, the circulation of fake news.

The company then decided to limit the feature of message forwarding to five people only. But seems like people are still finding illegal ways to go about it. Facebook-owned Whatsapp has now decided to take legal action against people for such unauthorized usage. This will include forwarding bulk messages and using Whatsapp for reasons other than personal use. 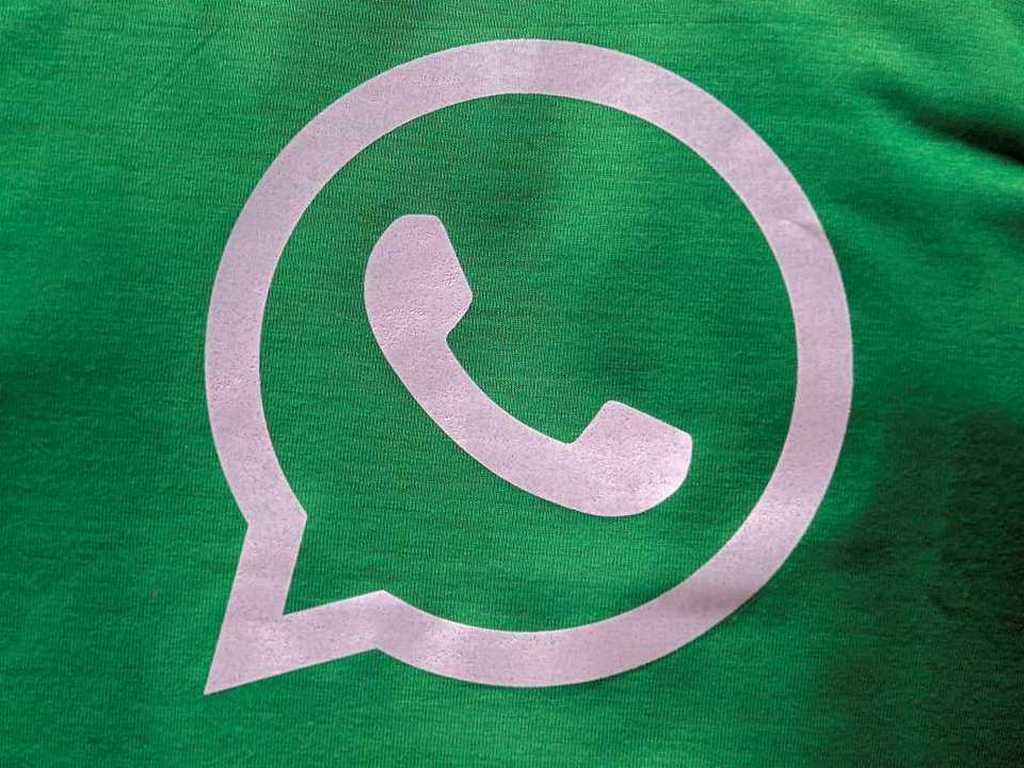 A logo of WhatsApp is pictured on a T-shirt worn by a WhatsApp-representative. Reuters

According to WhatsApp, “Beginning on December 7, 2019, WhatsApp will take legal action against those we determine are engaged in or assisting others in abuse that violates our Terms of Service, such as automated or bulk messaging, or non-personal use, even if that determination is based on information solely available to us off our platform.”

As per the company, there are businesses that attempt to evade the machine learning systems of WhatsApp as well. Earlier this year, WhatsApp issued are cease and desist notice to companies that were involved in making WhatsApp cloning apps and software.

It was about time WhatsApp put down its foot down to tackle the problem of the spread of misinformation... at least in the form of bulk messages.