Whatsapp to stop working on some older iOS devices

Users of some older iOS devices will no longer be able to support WhatsApp from October. The instant messaging app has said that it will be dropping support for iOS 11 and 10 unless devices update to newer software. 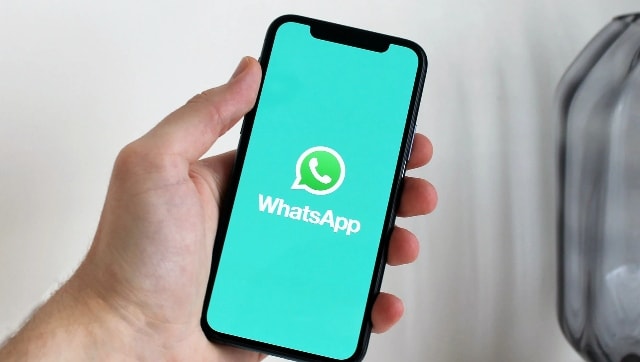 Many older Apple devices aren’t able to upgrade to the latest firmware due to their old age. The instant messaging app’s support page already states that the app is supported by iOS 12 and later. Currently, Apple iPhone 5, Apple iPhone 5C and older iPhones are running iOS 11 or older versions. As a result, users of these devices will need to either upgrade or replace their iPhones with newer iPhones or Android devices.

The change will come into effect on 24 October, 2022, giving users some time to replace their current devices. With the expected release of the upcoming iPhone 14 on 7 September, it may be a good time for many to purchase newer Apple devices. For those users switching to the Android ecosystem, WhatsApp does provide support for transferring all account data including chat backups to your new Android OS device.

While WhatsApp has not mentioned why it will be dropping support for the older versions of the operating software, the move is not unprecedented. Software developers regularly drop support for older operating software for both cost and security reasons. Older OS often have security vulnerabilities that are only patched in later versions. Continued support for older OS also means that developers incur a non-negligible amount of cost for the upkeep. Older OS are also dropped from support if they aren’t compatible with newer features that an app is releasing. With WhatsApp’s recent flurry of features and updates that the company is working on, it is possible that some or even

all of these features won’t be supported by older iOS devices.