WhatsApp will also be pulling back the feature of quick forward button next to media.

With the WhatsApp lynching cases on an increase, especially in countries like India and Bangladesh, it was found that the messages being sent out in bulk were largely to be blamed for spreading misinformation and fake news. To counter that, WhatsApp recently added a ‘forward’ label to messages, which can be seen on top of any message or media that has been forwarded from one chat to the other.

The rollout of this feature was recently completed to all iOS and Android users. And now, WhatsApp has announced some further additions that it will be testing with the forward label.

In a new blog, WhatsApp has said that starting today, it is testing a new feature that will limit the number of people or group chats you can send a forward message to, at once. It said that it will be testing “a lower limit of 5 chats at once”. Which means, after the change is rolled out, you will not be allowed to forward a message or media to more than five chats and/or group chats simultaneously. 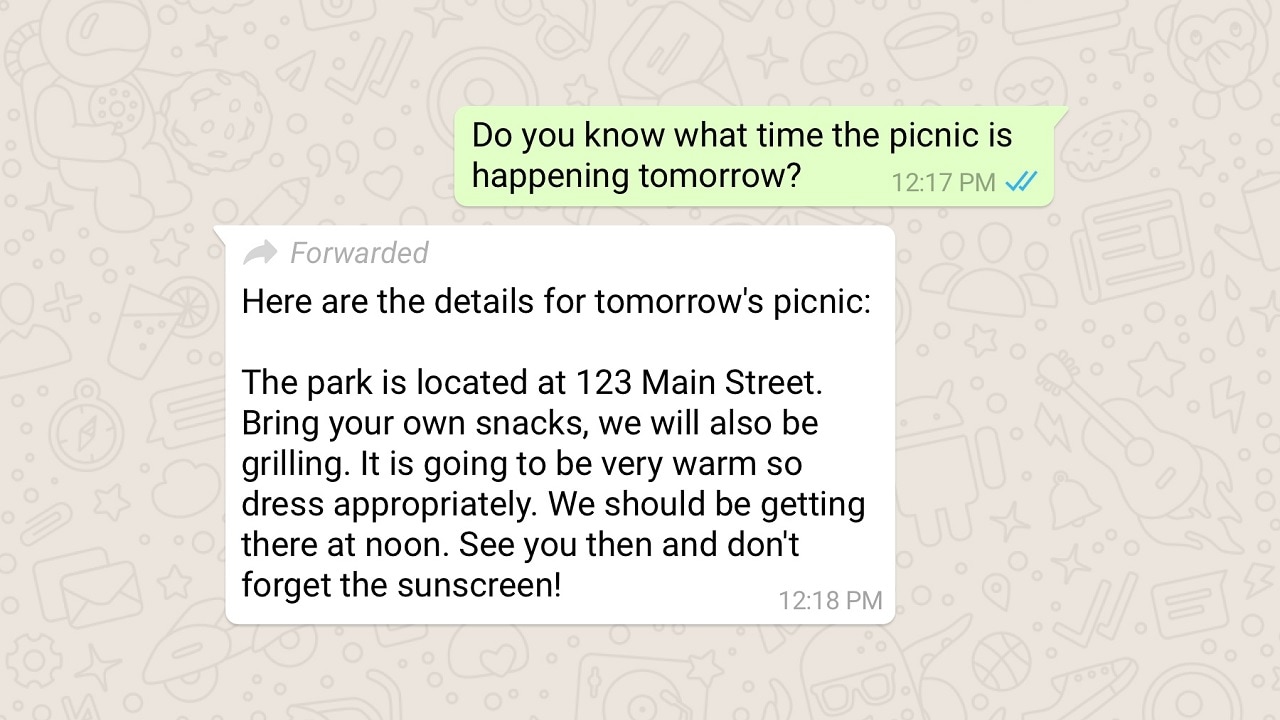 Though, at the time of writing, while WhatsApp has started to show the forward labels for us, it was still allowing us to forward a message to more than five people. The change still seems in the pipelines.

Further, the blog also reads that WhatsApp will remove the quick forward button, which shows next to media. While users may still be able to copy and paste messages like the old days, but at least WhatsApp wants to take away the convenience of doing it.