Hours after announcing the decision to go ahead with its controversial privacy policy update, WhatsApp on Friday said it has conveyed to the Centre that it remains committed to protection of privacy of personal conversations across the country. Last month, the messaging app had faced a volley of questions from the Indian government after it informed users that it was updating its privacy policy under which it could share limited user data with Facebook and its group firms.

The backlash and users opting for rival apps Telegram and Signal, prompted WhatsApp to delay the rollout to May but on Friday, the company said the policy will be rolled out but the platform will allow users to read it at "their own pace".

Whatsapp will also provide a banner offering additional information on the update.

"Due to misinformation and based on feedback from our users, we have pushed back the timeline of acceptance of WhatsApp's terms of service and privacy policy to the 15 May. In the meantime, we continue to engage with the government and are grateful for the opportunity to answer questions that we received from them," WhatsApp said in an e-mailed statement to PTI.

It added that the company has conveyed that it continues to protect the privacy of personal conversations across India and ensure that the platform remains safe and secure for everyone to engage on.

In a blogpost on Friday, WhatsApp said it will display a banner in the app in the coming weeks "providing more information that people can read at their own pace". 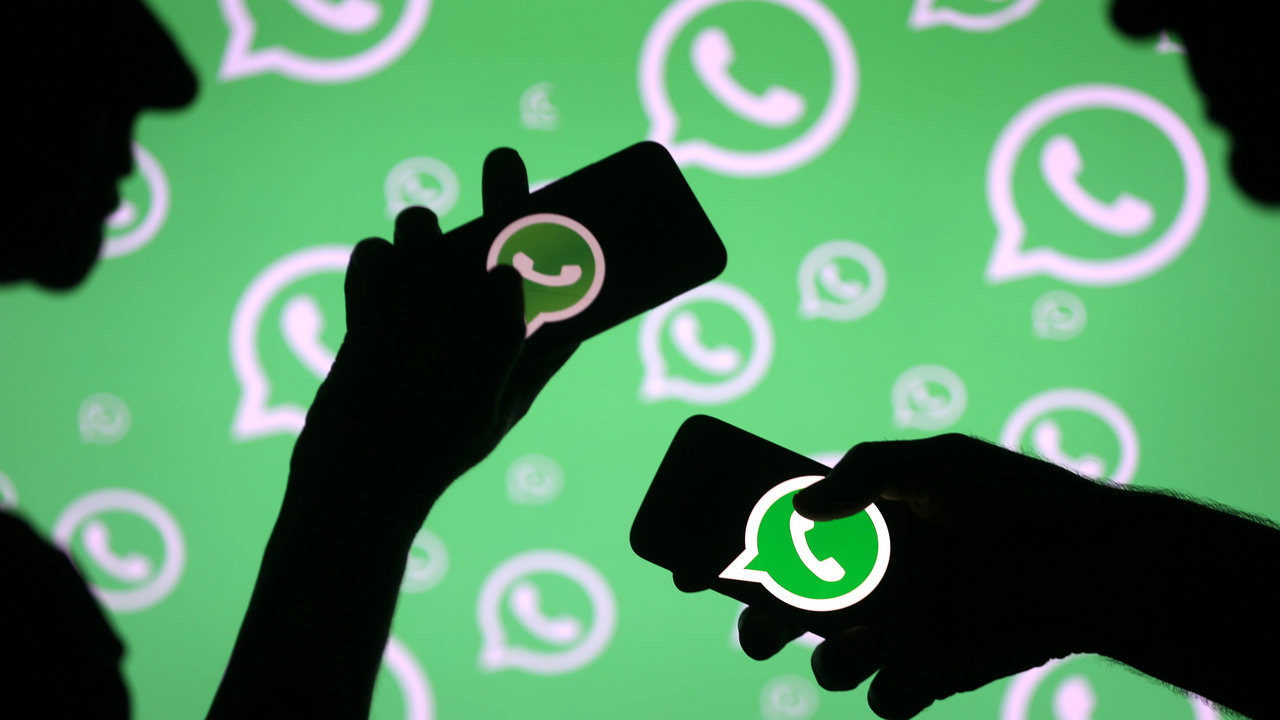 WhatsApp also said the new in-app notification looks different from the one users saw in January and that has been redesigned based on feedback from users.

Amid concerns raised by users on the issue, the Indian government had in January asked WhatsApp to withdraw the changes, saying unilateral changes are unfair and unacceptable.

The government had contended that not giving users an option to opt out raised "grave concerns regarding the implications for the choice and autonomy of Indian citizens". It had also questioned why Indian users are being subjected to differential treatment when compared to their European counterparts where the changes do not apply.

WhatsApp has clarified that people who haven't accepted the privacy policy after 15 May can still receive calls and get notifications, but they'll need to agree to the update to send messages.

It added that in accordance with its policies, user accounts will remain active to allow people to accept the new terms of service and updates.

Issues ranging from provocative and inflammatory content to misinformation to data breaches have placed social media companies including Facebook, WhatsApp and Twitter on the line of fire over the past many months.

The Indian government has confronted these companies on multiple occasions and asserted that they need to comply with the rules of the land and crackdown on misuse of their platforms.

The proposed rules aim to curb misuse of social media by possibly tightening the timelines for taking action on malicious content, and raise the accountability of digital platforms to users and Indian law.

WhatsApp has about 2 billion users globally, with India as its largest market having over 400 million users.

In its blogpost on Friday, WhatsApp said it will do much more to make its "voice clear going forward" and added that it had previously used the 'Status' feature to share information around the update.

"As a reminder, we're building new ways to chat or shop with a business on WhatsApp that are entirely optional. Personal messages will always be end-to-end encrypted, so WhatsApp can't read or listen to them," it noted.

WhatsApp also highlighted that services to users on the platform remain free and it charges businesses to provide customer service on its platform.

It said some shopping features involve Facebook, so that businesses can manage their inventory across apps and that it will display more information directly in WhatsApp so people can choose if they want to engage with businesses or not.

Concerned about the privacy of their data, many users are flocking to rival messaging platforms such as Signal and Telegram pushing the downloads of these apps into millions.

WhatsApp sought to play down the trend. "During this time, we understand some people may check out other apps to see what they have to offer. We've seen some of our competitors try to get away with claiming they can't see people's messages if an app doesn't offer end-to-end encryption by default that means they can read your messages," it said.

Without naming any rival, WhatsApp said "people are looking for apps to be both reliable and safe, even if that requires WhatsApp having some limited data".

"We strive to be thoughtful on the decisions we make and we'll continue to develop new ways of meeting these responsibilities with less information, not more," it added.