There are over 2 billion minutes of WhatsApp voice calls used daily as per WhatsApp.

One of the most highly anticipated features on the world's most popular instant messaging service is here. We are referring to the group voice and video calling feature that is now rolling out on WhatsApp.

As is the case with Instagram, WhatsApp can also now make video calls with up to four people. To start a group call, first, start a one-on-one voice or video call and then tap on the new "add participant" button in the top right corner to add more contacts to the call. In due time it can be assumed that WhatsApp will be updating its app to support more than four people at a time. 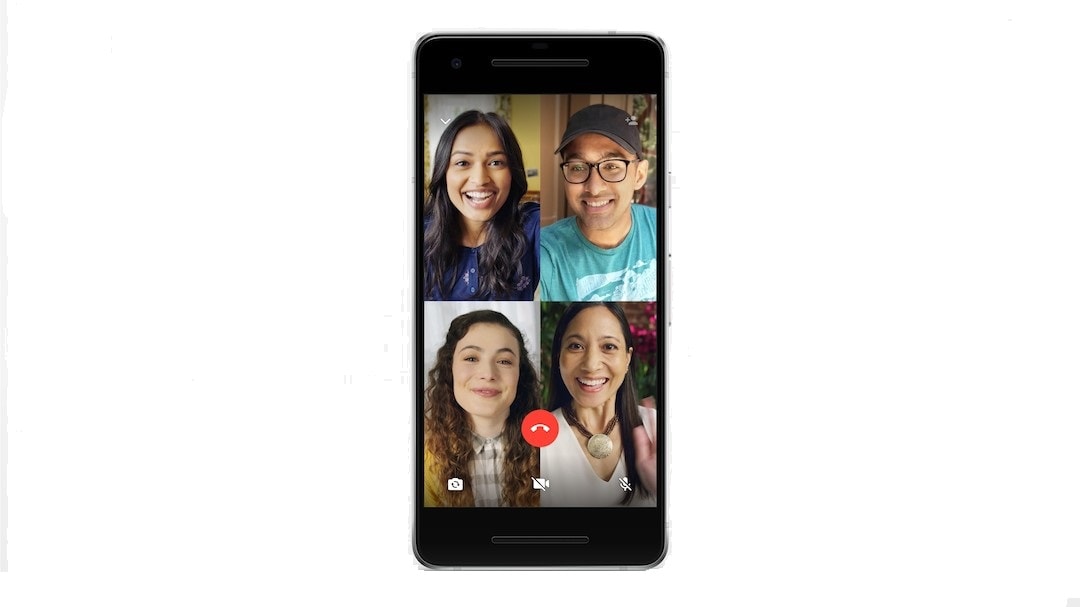 There are over 2 billion minutes of WhatsApp voice calls used daily as per WhatsApp and with the addition of group voice calls, this number is just set to rise more. This means that all the three Facebook-owned apps ie Instagram, Messenger and now WhatsApp support group video calling.

(Also Read: If you're looking for alternatives to WhatsApp, here are three recommendations)

Recently, however, the Indian government has asked WhatsApp to take steps to prevent the circulation of false texts and provocative content that have led to this series of lynchings and mob beatings across the country in the past few months.