As a part of its trial WhatsApp has allowed plenty of users in India to climb aboard and test out its new Payments feature before the full-fledged launch of the service. 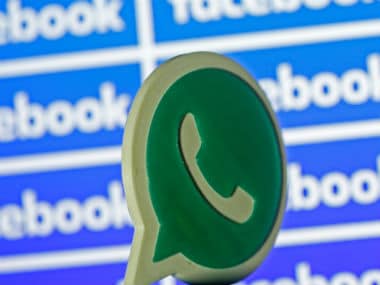 For now, most users who managed to get an invite to try out the new money transfer feature are only able to send or receive money from users on their contacts list and from UPI addresses. But those who are on the beta version of WhatsApp are now noticing a new feature that lets them request money from their contacts.

The ‘Request Money’ feature sits beside the ‘Pay Money’ option for sending money to contacts. The new feature as per TelecomTalk, appears on version 2.18.113 of WhatsApp beta for Android. What this also means is that only those using the beta (testing) version of the Android app stand a chance to see the feature appear within the app. The feature was first uncovered by Twitter user @FidatoCA.

To request money from your contacts, you will need to head to Settings, then tap on Payments and then once again tap on New Payment. Post this you will need to enter the UPI address or scan a QR code.

Once verified users will see that the options in the pop-up have now changed with both ‘Request Money’ and ‘Pay Money’ buttons showing.

Simply tap on the ‘Request Money’ button and enter the amount you wish to request from that particular contact.

A detail to note here is that a request once sent will expire within a period of 24 hours.

Users will be able to find all pending requests and the status of those requests in the Payments menu that comes under Settings.

According to the report, the new WhatsApp Payments feature only works for UPI IDs and by scanning a QR code.