Apps like Messenger by Facebook, or iMessage on iOS, and even the native messaging app on Android, among others, have for a long time allowed its users to set reminders from within the app. Now, WhatsApp is also adding a similar feature to the messenger.

The feature will be available for all WhatsApp users across the globe. WhatsApp now lets you set reminders from within the app.

To use the feature, users will have to download the Any.do app on their smartphone.

WhatsApp users will see a separate chat window with Any.do. They will simply have to just type out reminders they needs. Setting reminders would be like asking a friend to remind you to do something. Simply just chat on with Any.do. 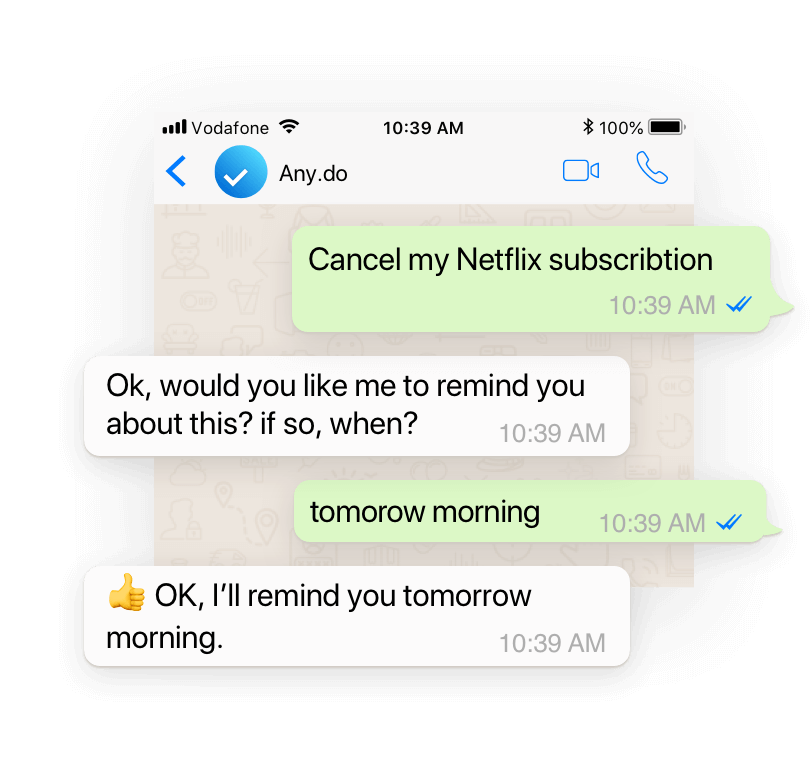 You will be able to create reminders from within the app.

In case you want to add a reminder to something someone told you on the messenger, you can also simply forward that message to the Any.do chat on WhatsApp and that will also be added to your reminders. 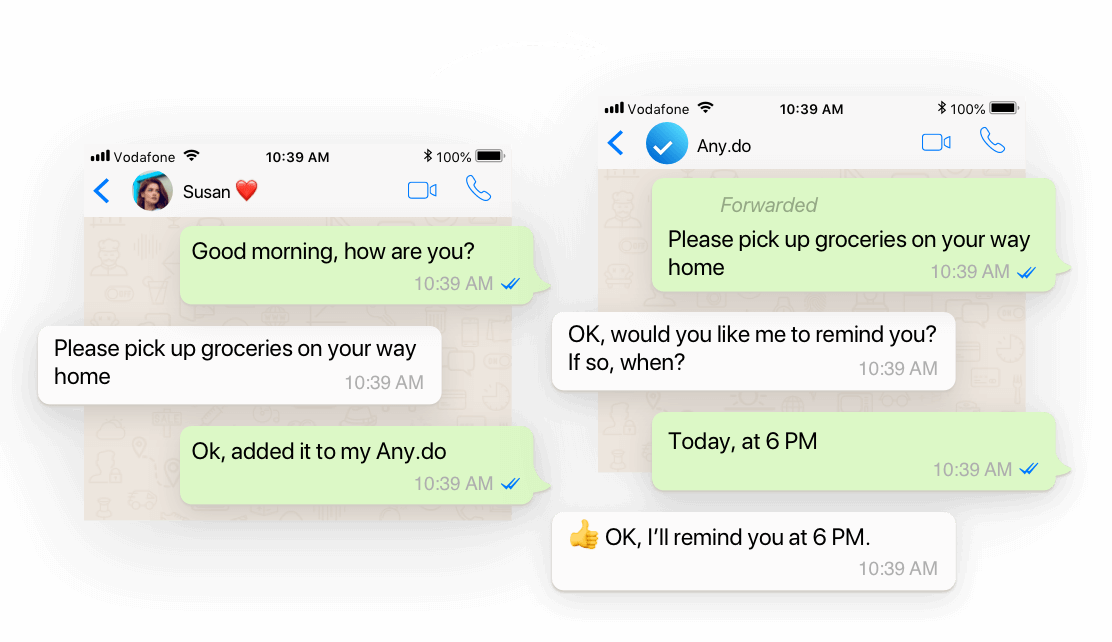 You can also forward other messages to the Any.do chat to create new reminders.

But there is a big caveat in this feature. Any.do app requires you to pay this feature at $2.99 per month, with the first week being free. For trying out the feature as well, you need to share your card details before you begin the free trial. You will be charged for the service a week after you start using the feature.