If a WhatsApp user is able to view animated stickers, he can save and send all the received ones.

WhatsApp has reportedly been working on a number of features for some time. Recently, a report has surfaced suggesting the instant messaging app is testing animated stickers in the beta versions for Android and iPhone.

WABetaInfo noticed the support for animated stickers in WhatsApp v2.20.194.7 beta for Android and v2.20.70.26 beta for iPhone. It also revealed that the feature is compatible with WhatsApp Business as well. 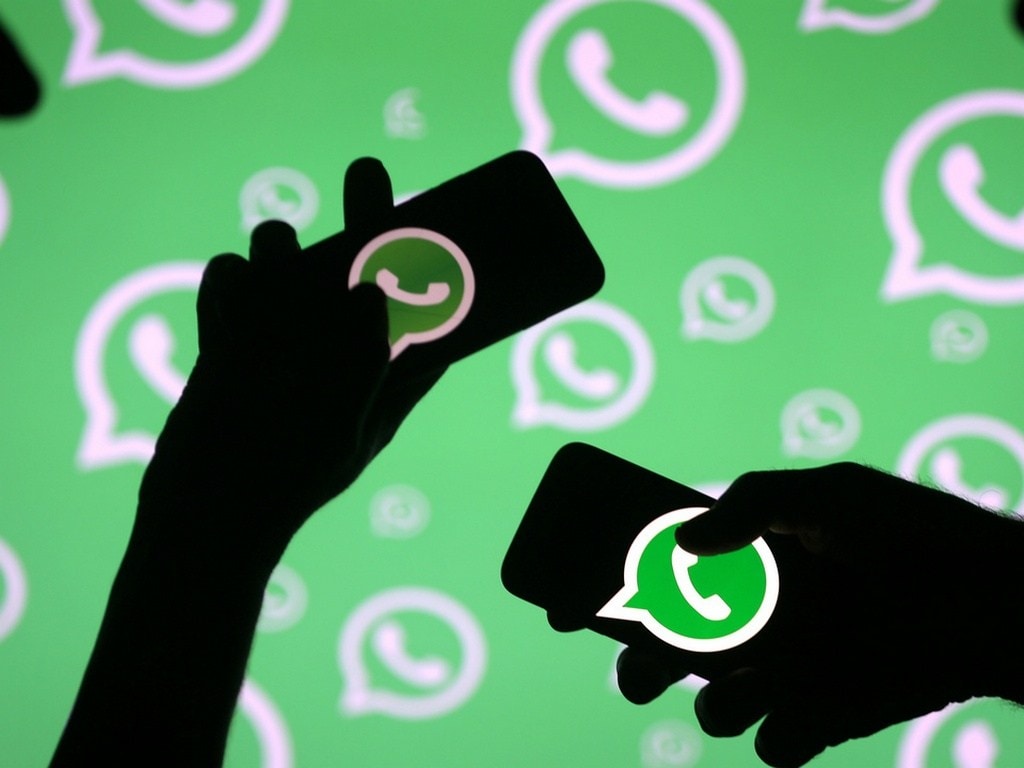 Those who have got the latest versions and still can’t see the feature should back up their chat history and reinstall WhatsApp. In case, animated stickers are not available even after reinstalling the app, then users will have to wait.

The feature consists of three parts. If a person is able to view animated stickers, he can save and send all the received ones.

Third-party apps will also offer their own animated stickers packs. According to WABetaInfo, a lot of animated sticker makers were working in these months to provide sticker packs to be imported into WhatsApp.

Users will also be able to download animated stickers from the WhatsApp store after the feature is introduced.

The messaging app rolled out stickers in 2019, but it offers users its own default stickers and also allows them to download third-party packs from the app store.

According to Android Police, stickers from animated packs are live in the conversation, when the feature is working. But, they only animate once and then stop. In order to play them again, one is required to scroll up or down.

However, the tech website says that this one-time animation may change when the feature is fully implemented. It is also possible that the company has intentionally done it so that users could avoid too much movement on their screen while reading any message.