The first of the third-party keyboard WhatsApp is working with is reportedly Gboard.

WhatsApp is working on yet another update to its stickers feature. 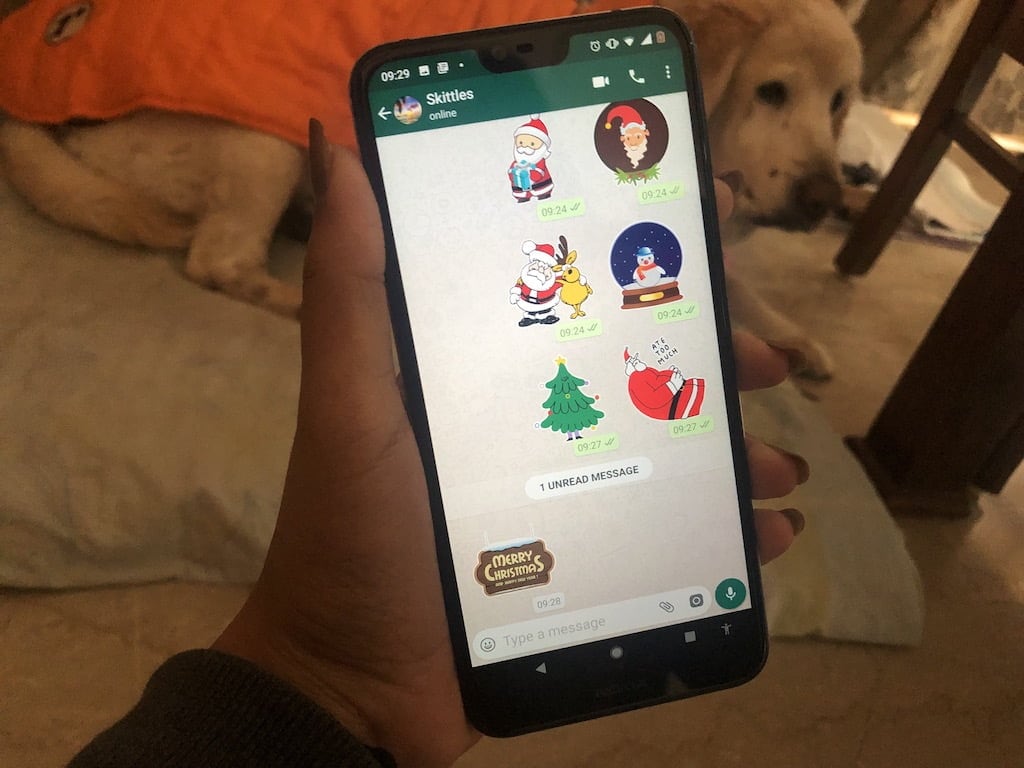 Currently, Gboard has its own set of stickers called Minis, but they don't exactly get sent to the recipient like stickers, but like images. However, when this integration is complete, Gboard will also allow you to share stickers.

"Thanks to the Stickers Integration feature (and the GBoard beta update available on January, 15) any GBoard Static Sticker sent in WhatsApp will be automatically converted from GBoard to a compatible sticker format (webp)," the report reads.

Per the report, WhatsApp is initially testing this with Google Keyboard but will soon extend this support to other third-party keyboards as well.

Notably, the feature is still being tested, so don't expect it to be rolled out to your phones just yet.  GBoard beta will offer the new feature, if the latest WhatsApp beta for Android version is installed.

Last year in November, WhatsApp users on both iOS and Android platforms started to get the new feature of Stickers in the chats. Stickers are present on many messaging platforms and WhatsApp was quite late to the game. Hike and Telegram, for instance, have had stickers for a while now.