The animated stickers will reportedly be added to the same tab as the emoticons and users will also be able to forward them.

As per the report, you can follow this simple path to use these stickers, "open WhatsApp > Chat > Stickers button > Plus icon and you see 'Update' for all packs you have previously downloaded." 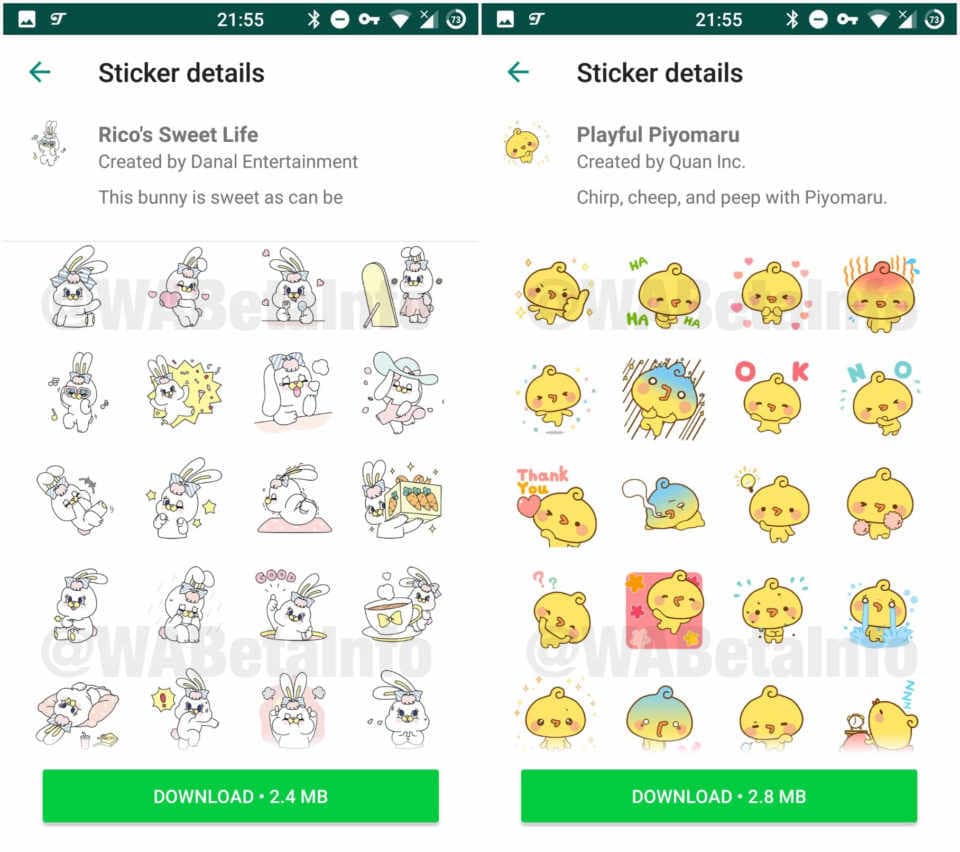 WhatsApp may soon rollout Animated Stickers to the Android, iOS and Web app